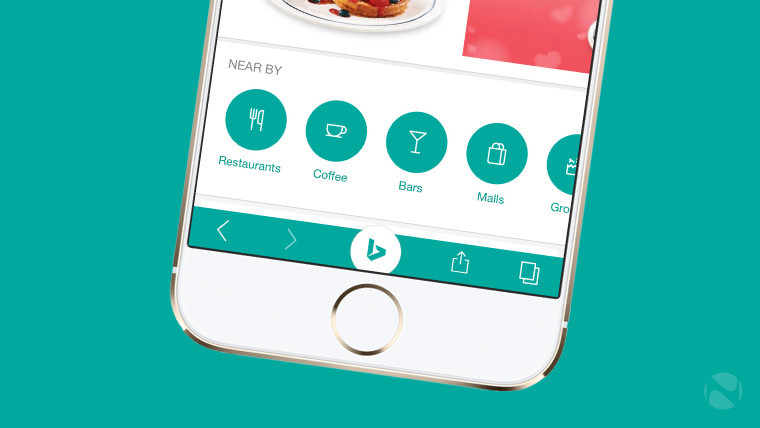 Microsoft’s search engine, Bing has received an update of its iOS app which allows users to search via an image.

iOS users who install the upgrade can search the web using photos taken with the app or images already existing on their device. The feature is not yet included in the Android or Windows Phone versions of the app.

The addition enables images to be cropped, so that similar images can be found. The update then permits users to provide feedback on the results to improve the app’s functionality.

Other inclusions to Version 6.5.1 include receiving a notification as soon as selected films become available on streaming platforms and the ability to access bus routes and schedules directly from the maps section of the app.