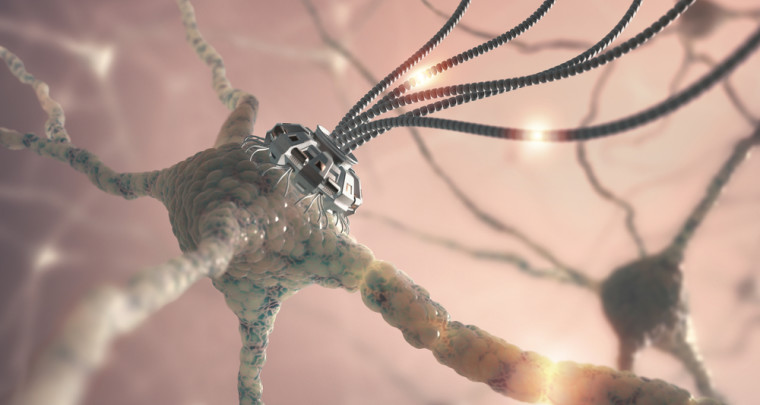 Many companies that you traditionally think of as technology companies have expanded their scope into many other markets: Samsung, for example, is working on drug manufacturing. Google is the latest company to announce its plans for moving into the medical market with their research into "nanoparticles," devices they hope to be able to put into the bloodstream to attack cancer and other diseases.

Many scientists are extremely skeptical that Google will be able to pull off anything like this. At the forefront is the concern that the company isn't creating a road to be able to make these breakthroughs, and is instead simply stating what their end goal is. The concept of nanoparticles in the bloodstream has been around for a long time, but there are many hurdles that need to be overcome in order to achieve the goal, including how to get the nanoparticles into the bloodstream, how to stop the body from attacking the invading particles, and how to get the particles to the diseased cells,

The biologists who are criticizing Google may be right. Then again, many people thought John F. Kennedy was crazy when he said the United States would put a man on the moon by the end of the decade; he had no plan, yet the results speak for themselves.