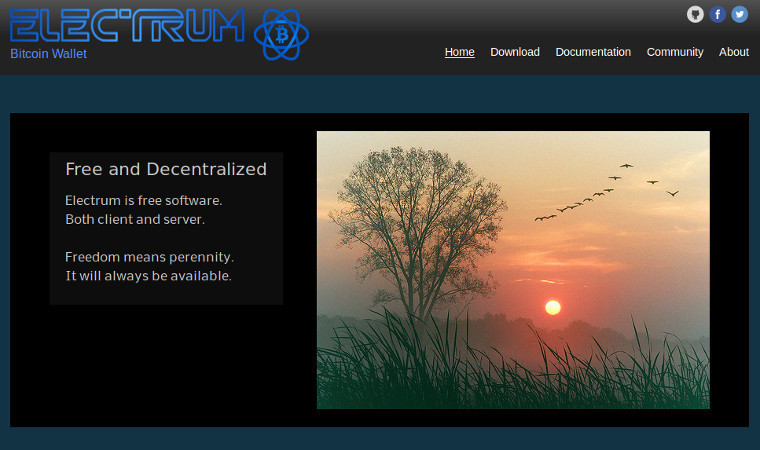 The developer behind the light weight Bitcoin client - Electrum - has announced that his desktop app is making its way to Android devices, and later to those running iOS. Electrum for Android sets itself apart from most other wallets as it is not centralised and doesn't leave your private key (needed for spending) in the hands of a company, but encrypted on your device.

The mobile app uses the same core as the desktop client, the major change was to the UI which has been made to better suit mobile form factors. The desktop and mobile clients are compatible enabling users to restore their desktop wallet onto their mobile wallet by just using their pre-defined 'seed'.

Thomas Voegtlin - the developer behind Electrum, speaking to Bitcoin Magazine - said: "Most mobile users currently rely on wallet applications that trust centralised servers, often hosted by companies," he points out that this is not ideal because users don't always have access to their private keys, transactions can be blocked and funds can even be confiscated.

Electrum, unlike the main Bitcoin app, uses servers that index the Bitcoin blockchain to update itself, this means that users don't have to wait for their client to 'catch-up' which can take many hours as the size of the Blockchain grows.

Voegtlin noted that he plans to add buying and selling functionality to the app later this year, as well as releasing a version for iOS. For those of us who do not want to or can't use Google Play, the app will be made available in the F-Droid repositories soon.