After its unveiling in China last week, the Black Shark 2 gaming phone has now gone on sale in various European countries at a starting price of €549 for the 8GB/128GB variant (Shadow Black). Additionally, the 12GB/256GB configuration (Frozen Silver) retails for €649.

The gaming device is powered by Qualcomm's Snapdragon 855 SoC and it sports a 6.39-inch OLED display that features a pressure-sensitive system for mapping the buttons on its sides. With this capability, you can trigger certain actions while playing a game by pressing harder on those portions of the screen.

Key specs and features of the Black Shark 2 include a 4,000mAh battery with support for 27W fast charging, an in-display fingerprint sensor, and a vapor chamber cooling system for keeping its temperature low while in gaming mode.

The phone will be shipping to the following countries beginning on April 1:

The handset is available to buy from Black Shark's European online storefront. 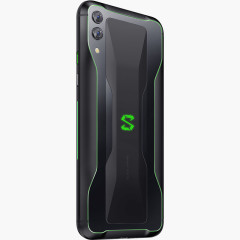 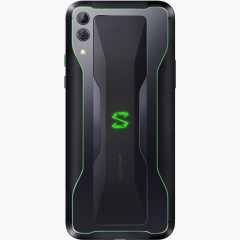 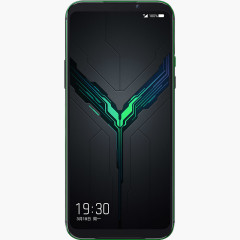 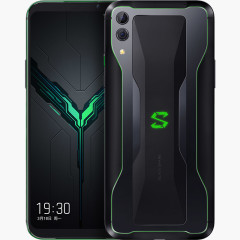