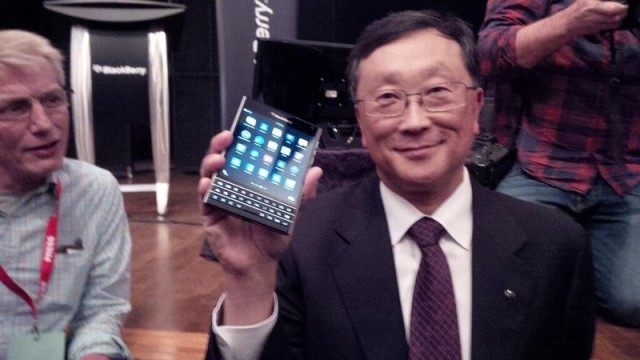 BlackBerry has been struggling in the smartphone market since the launch of the iPhone and Android-based smartphones but the company's newly appointed CEO, John Chen, believes that there is still plenty of demand for the smartphones with physical keyboards pioneered by the company in early 2000s. 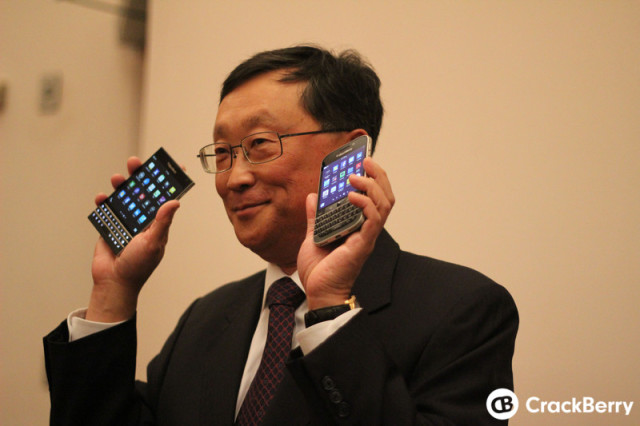 Keeping his word about bringing the physical keyboard back, Chen, showed off the Classic and Passport smartphones during a Q&A session with investors after the company's annual meeting and earnings report. We have seen both, the BlackBerry Passport and Classic recently, in leaked images and now they have been confirmed by the CEO himself. The launch of these devices will take place in the 2015 fiscal year.

Chen has been vocal about BlackBerry's struggles and has criticized some of the decisions made by the management in the past. However, he firmly believes that BlackBerry can once again be a relevant smartphone player and insists that he won't give up.