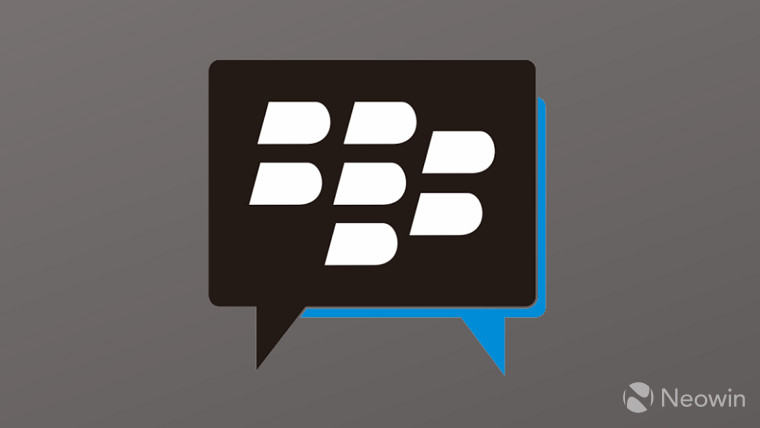 BlackBerry Messenger (BBM) used to be one of the popular instant messaging apps out there, but now it has seen better days. BlackBerry announced today that it is shutting down the consumer version of the app from May 31.

The announcement marks the company's admission to the huge drop in its user base since consumers have started transitioning to other messaging platforms like Facebook Messenger and WhatsApp. BlackBerry's efforts since 2016 to introduce new features and content to the app meant to somehow suppress the exodus of users proved futile for the firm.

In 2013, BBM was updated with cross-platform support for Android and iOS devices. A year later, BlackBerry opened up beta registration for BBM on Windows Phone.

"We poured our hearts into making this a reality, and we are proud of what we have built to date. The technology industry however, is very fluid, and in spite of our substantial efforts, users have moved on to other platforms, while new users proved difficult to sign on. Though we are sad to say goodbye, the time has come to sunset the BBM consumer service, and for us to move on."

If you've purchased BBM stickers, you can receive refunds via the Apple App Store and Google Play Store, with no option to export them. BBMojis, however, are nonrefundable and can't be used anymore after the shutdown.

Users are advised to download their photos, videos and files shared through BBM before May 31. It should be noted that the enterprise version of BBM will continue to operate.