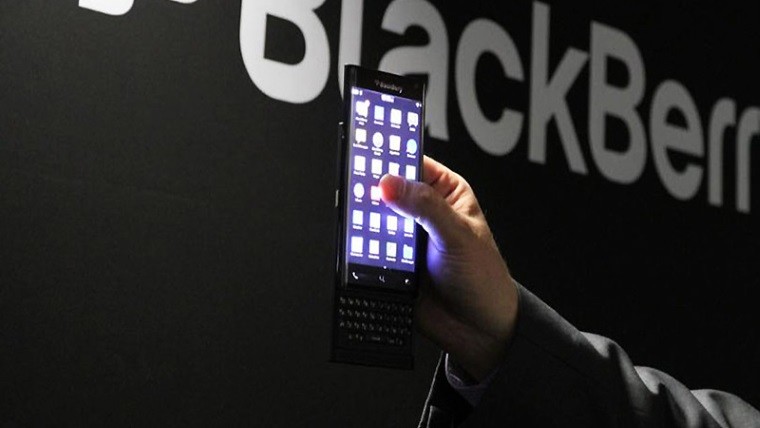 Another day, another rumor. This time around it comes from team BlackBerry watchers regarding the strange device whipped out at MWC 2015 back in March, and subsequently nicknamed: the BlackBerry Slider. Attendees only got a glimpse of the device at the time and nothing further was revealed about it.

Now, according to N4BB, the specs for this phone, codenamed Venice, have leaked and they even claim to have a release date for it: which is November 2015. The specs include:

Another interesting bit of info for this phone is that it features a slide out keyboard with a dual curved screen (à la Galaxy S6 Edge), and may well be shipped running Android instead of BlackBerry OS; however the company has continued to deny reports that they are dumping their own OS in favor of the more mainstream Android. That being said the proof is in the pudding, with BlackBerry's continued support for the Amazon Appstore, which already adds hundreds of thousands of Android apps for BB10 devices.

Only time will tell of course, and that may well be as soon as November. In any case, as with all rumours, we advise you to take this with a pinch of salt and we'll keep you posted when more information is revealed about 'Venice'.

If 'candybar' styled phones aren't your thing, and let's face it, if you are a BlackBerry user there's a good chance, then the 'Oslo', a refreshed 'Passport', is also on the way. And we have details on that here.