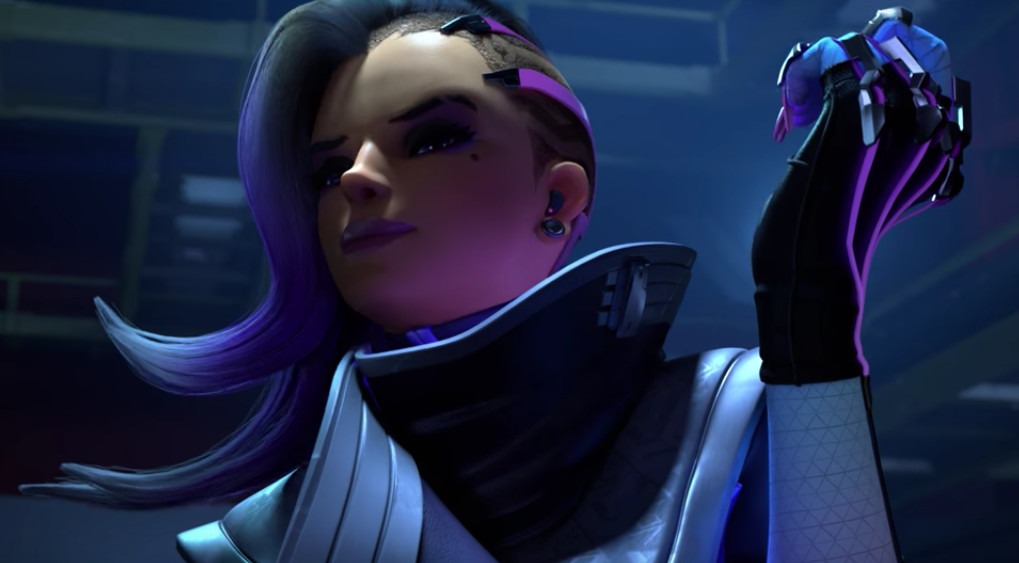 For the past ten years, Blizzard Entertainment has held its own gaming convention, Blizzcon, that celebrates all things Blizzard. As the company begins its 10th annual convention today, it unveiled news that a new character would be added to its latest title, Overwatch.

Sombra is classified as a notorious hacker that uses her skills to manipulate those in power. From the short clip above, you can see that she utilizes a gamut of interesting abilities, that have her mixing stealth with quick attacks. While her main weapon of choice is the machine pistol, she can also hack characters to make them docile and disable opponent items like health packs.

If needing to go undetected, she can engage her thermo-optic camouflage, making infiltrating a bit easier. Sombra can also teleport by using a translocator, which can make her movements a bit more sporadic during high paced situations. Lastly, if backed into a corner or facing multiple foes, Sombra can unleash a wide range EMP attack, that is sure to give her an opportunity to either escape or cause damage.