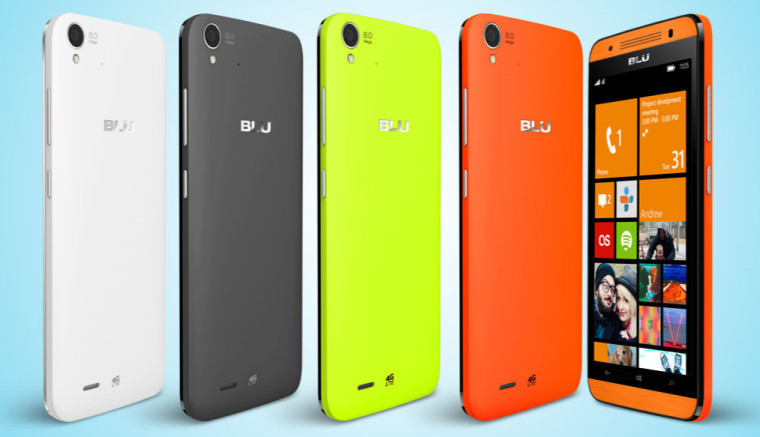 Win HD LTE, the Windows Phone 8.1 powered smartphone from the American smartphone brand, BLU was launched last year as the successor to the Win HD. The device is currently being sold for a promotional price of $89.99 in the US through the Microsoft Store.

The Unlocked BLU Win HD LTE is just $89.99 through tomorrow only! Get blazing-fast LTE data speeds and an 8MP camerahttps://t.co/MK9Afvddta

According to the Microsoft Store listing, the smartphone is usually available for $149, but can be availed for $59.01 less only for today. For those who haven't heard about this phone from BLU, it is a mid-range device which comes in vibrant colors and looks a bit like HTC One smartphones. The hardware specifications of the Win HD LTE are as follows:

As the Win HD LTE is assured to get the Windows 10 Mobile update, users who want to try out the OS or those who want a secondary phone on the cheap can get this device.