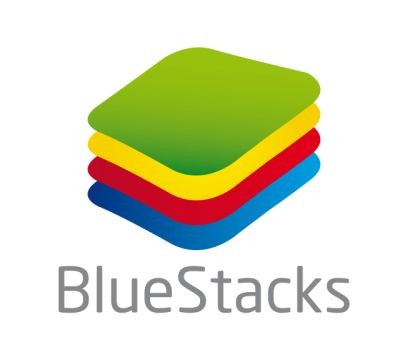 In October 2011, BlueStacks released the first beta version of its Android app player, which allowed people to download and access the hundreds of thousands of Android apps on their PC. It later expanded the software to allow Macs to run the software and in February 2013, a version of BlueStacks was released for Windows 8, made especially for the Surface Pro.

Today, BlueStacks announced that over 10 million people have registered to use BlueStacks on their Windows and Mac computers. It added that the software was activated on 4.3 million devices just in the first quarter of 2013. The software is also pre-loaded on PCs made by Lenovo and Asus, among others. The company's CEO Rosen Sharma added:

We’re seeing exponential gains in adoption and active usage over the past few months especially. Now we’re working on this idea of, how we can take this technology and bring mobile content to other types of devices.

The software uses BlueStacks' own LayerCake software to provide the emulation needed to run on Windows and Mac. The user numbers for BlueStacks would seem to indicate that there's a solid audience out there for Android-based apps that can also run on PCs.