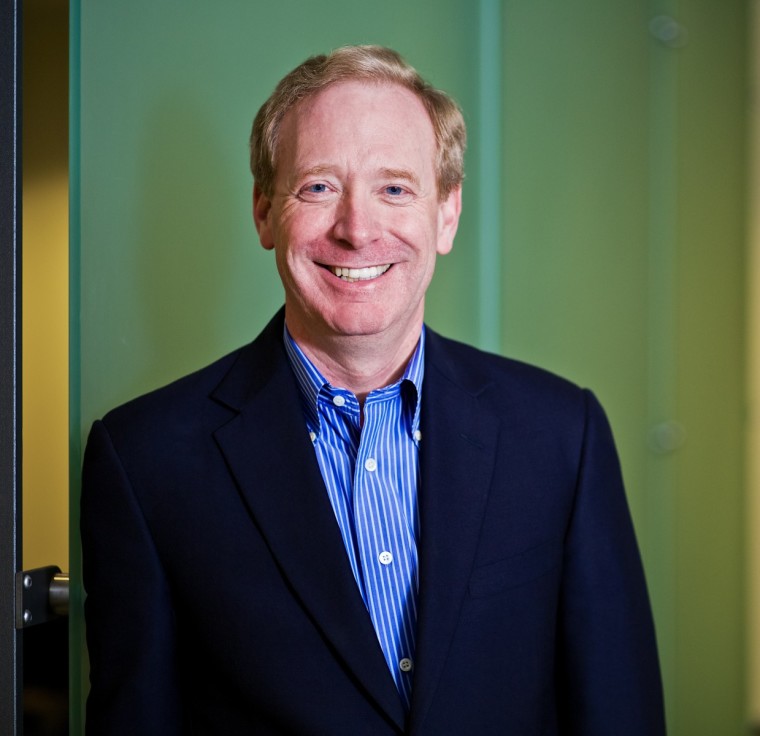 Effective today, Microsoft has named its long-running General Counsel and executive Vice President of Legal Affairs to be the first President Microsoft has named in more than 10 years, since Rick Beluzzo in 2002. He will also take on the title of Chief Legal Officer, although it is unclear how his duties will change, with a simple single line added to his corporate bio; “Brad Smith is Microsoft’s president and chief legal officer.”

Brad Smith has been one of the faces for Microsoft for the last decade, having signed his name to a number of key public releases, especially as Microsoft faces multiple legal battles, such as Motorola and the United States government. He has also been involved in advising the White House on surveillance issues post-Snowden. In addition to his work at Microsoft, he sits on the board of directors at Netflix and a number of charitable organizations focused on providing opportunities for kids.

In a letter to Microsoft employees regarding the organizational change, CEO Satya Nadella emphasized the new President’s work with privacy and intellectual property issues, signifying that these issues will continue to be important to the new CEO in a post-Ballmer Microsoft.