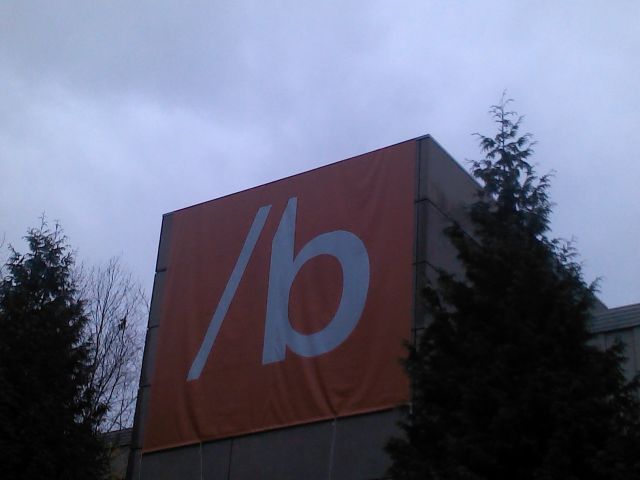 By the time you read this, Microsoft's second annual BUILD software developer event will officially be over. The massive tent that was created on the Microsoft campus in Redmond, Washington is being dismantled and the developers are either heading back to their hotels for flights tomorrow or to the airport directly to go home tonight. 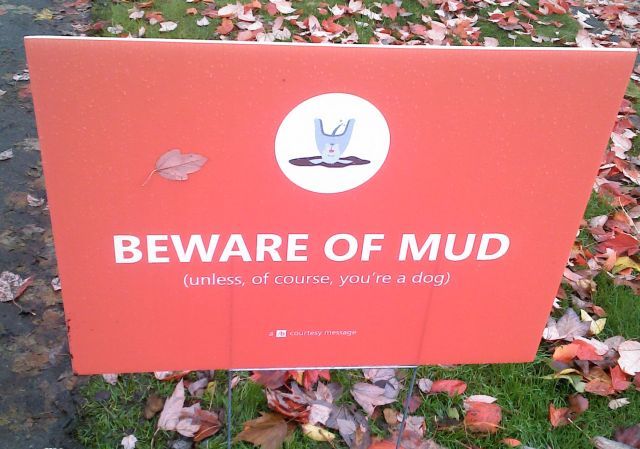 It was an interesting event to hold here, to say the least. On the one hand, it was great that Microsoft invited developers to learn about Windows 8, Windows Phone 8 and other services without having to ship their own employees to another location.

On the other hand, this is the Northwest in autumn we are talking about and that means rain. A lot of it. The first two days of BUILD 2012 were soaking. Thankfully, the massive keynote speech tent didn't leak. The weather did improve a little for the final two days of the conference. 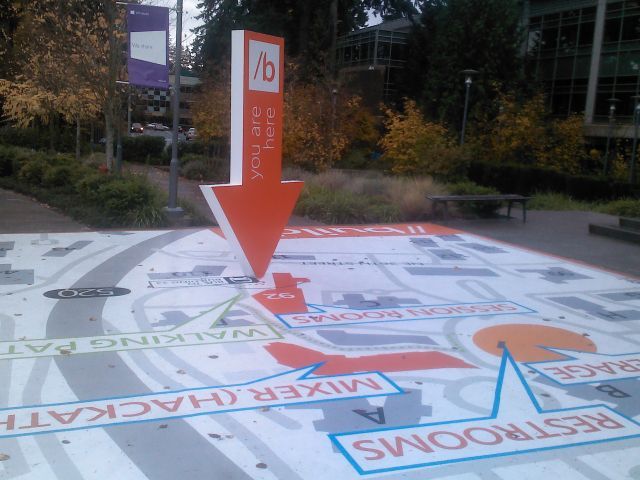 So the big question, now that the conference is finished is, "Where do Microsoft and Windows developers go from here." The launch of Windows 8 (and its cousin Windows RT) along with the SDK launch of Windows Phone 8 have certainly been a big catalyst for giving attention to the Windows platform.

While many of the developers who attended BUILD 2012 told us they liked Windows 8, they still have some questions about Microsoft's future plans for the platform and if they will be forced to make apps that are as "sandboxed" as those made especially for Windows 8 and Windows RT. Many also feel that Microsoft is making the desktop UI a second class citizen.

In the end, Microsoft knows that they have to make developers as happy as they can, or they will start to make their software products for other platforms. We are just one week after the general launch of Windows 8 but we may have to wait until BUILD 2013 to really know if it has been a success for developers.