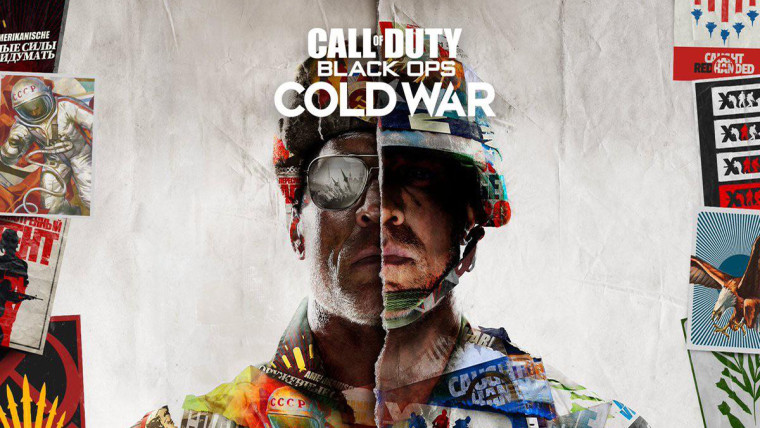 The Cross-Gen Bundle seems like it's a special edition of the game that gives you an upgrade for Xbox Series X and PlayStation 5. The Standard Edition doesn't appear to feature any Xbox Series X or PlayStation 5 enhancements. This means that you may have to pick up the Cross-Gen Bundle to experience Call of Duty: Black Ops Cold War with better visuals and possibly a higher frame rate on next-generation hardware.

There are 3 Versions Of Call of Duty: Cold War. Standard. Cross Gen and Ulimate pic.twitter.com/HqmxzKQRZ4

Maybe Activision will clarify its approach to Call of Duty: Black Ops Cold War on Xbox Series X and PlayStation 5 tomorrow if preorders go live after the gameplay reveal. The existence of a Cross-Gen Bundle seems to indicate a paid upgrade, contrary to what other developers and publishers are doing with features like Xbox Smart Delivery.