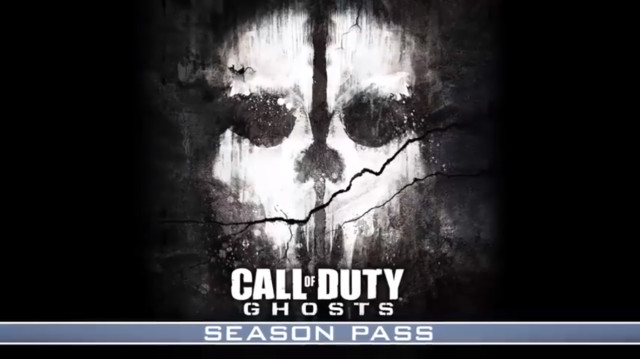 On Friday, Activision announced the latest in its line of downloadable content subscriptions with Call of Duty: Ghosts' Season Pass. The publisher released a teaser trailer detailing the pass, which includes four new DLC packs, each containing an individual multiplayer map as well as bonus weapons and a new four-part Extinction campaign.

The release dates for the new DLC packs, entitled 'Onslaught', 'Devastation', 'Invasion' and 'Nemesis', have not yet been announced - though they are expected to launch as timed exclusives on the Xbox 360 and Xbox One. In addition to giving players immediate access to the four DLC packs, those who purchase the pass will also gain access to exclusive content including a new bonus multiplayer map, Freefall, as well as a new weapon skin, reticle and playercard background. Activision has preemptively priced the pack at an MSRP of $49.99, on par with the pricing of their previous season passes.

According to Xbox Wire Staff, players who purchased the Season Pass for the Xbox 360 may upgrade to the Xbox One version before May 31st, 2013 at no additional cost - a feature awaited by many who are looking to purchase a member of the newest console generation in the future.

The new teaser trailer can be viewed below: