Let's get one thing straight - I am NOT a photographer, but I like taking photos.

For years I have used various Android and iOS devices and felt that the photographing capabilities of those devices were adequate. For the most part, smartphones provided a convenient way to take photos on the fly that emulated the quality of a standard point-and-shoot camera. While camera sensor technology has improved over the years, many smartphone companies have neglected to expand on features until Nokia released its Lumia 1020. While the device was heralded for its ability to capture amazing photos, the real tipping point would come in the form of the software. While most manufacturers have had an auto / landscape / macro mode, Nokia was one of the first (to my recollection) to introduce a full manual mode with control for focus, ISO, and shutter speed. After nearly two years, major Android manufacturers have finally taken notice and introduced a robust manual photography mode for 2015.

Although we have covered the LG G4 in our in-depth review, I thought it would be interesting to take a closer look at the photo capabilities of this device. As mentioned previously, the LG G4 features a robust manual camera mode that allows you to dial-in the settings to capture exquisite photos. 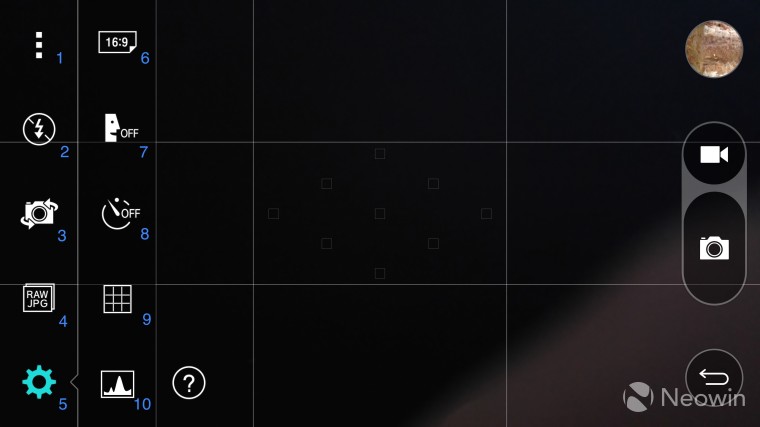 The LG G4 has three different modes: Simple, Auto, and Manual. The above screen and options are available when the manual mode is engaged, unveiling a wide variety of options to enhance the photographing experience.

While there are quite a lot of options above, none of them are unique to the LG G4. Most if not all of the settings are available on modern Android smartphones. The real meat of the camera's capabilities come from the ability to modify the settings below. 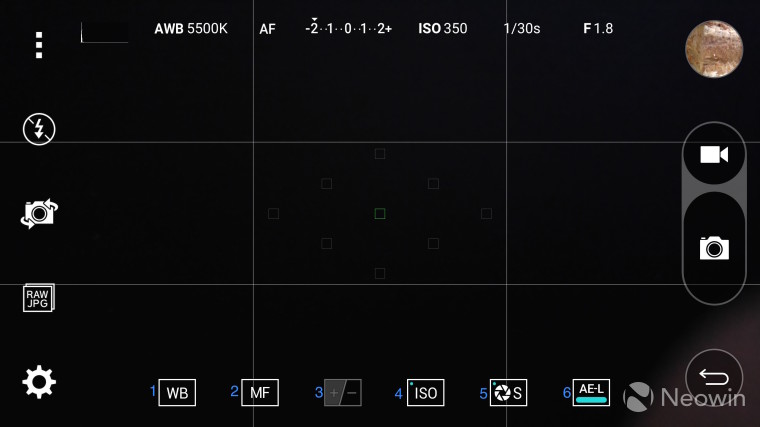 Being able to control the above settings, the LG G4 and other smartphones with manual settings become unique and quite powerful. Again, I don't profess to be a master or even avid photographer, but I'll try my best to explain how the settings above work when taking photos. While all of the settings might seem daunting at first, the aid of a live preview functions as an excellent tool. For example, when adjusting the white balance, the image on the screen will show you the results of your adjustments, allowing you to better guage the end result.

While it's fairly easy to frame a photo, having the camera capture what your eye is seeing or what you want is another story. Often times, when the device is automatically adjusting the settings of your camera, it will try and guess the proper temperature of the environment. This often results in the scene or subject being blue (cooler) or more orange (warmer). The G4 allows for white balance adjustment from 2400K to 7400K. Adjusting this setting will allow you to get the most accurate color reproduction from your photos. 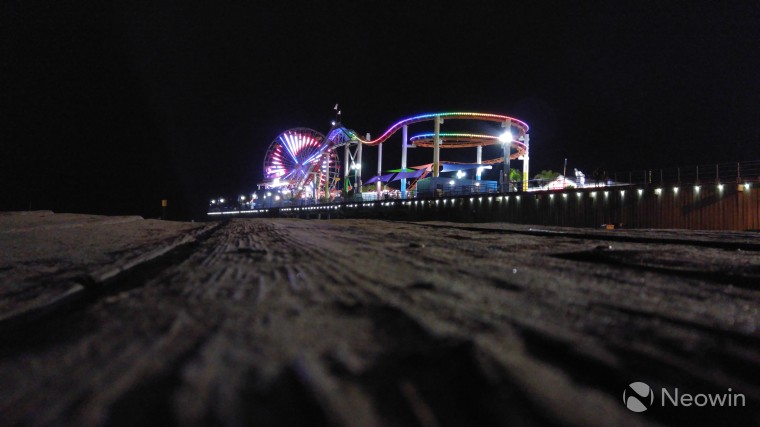 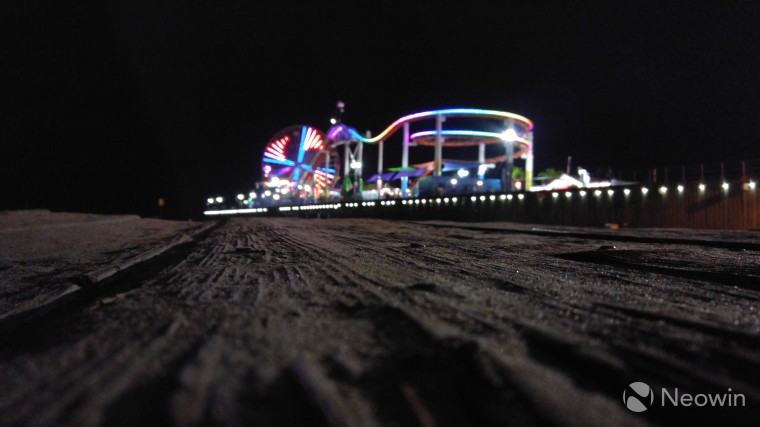 Another important aspect of photography is focusing. We've all been there before, snapping away photos, excited to capture the moment - but upon review, realizing the photos aren't as sharp or crisp as you would like them to be. Since smartphones cameras are meant to be simple, most of the time we rely on the autofocus or tap to focus capabilities of the device. Although this approach seems to work most times, there are times when you want to focus in on an exact area or create a lens effect. Now, the G4 is no slouch when it comes to focusing thanks to its laser assisted autofocus, but its ability to focus manually is exciting. The flexibility during a shoot becomes evident when you have manual control over the focus. While I didn't use it a ton of times during my day to day shooting, it did allow me to experiment a bit more when I had the opportunity and the results were gorgeous. 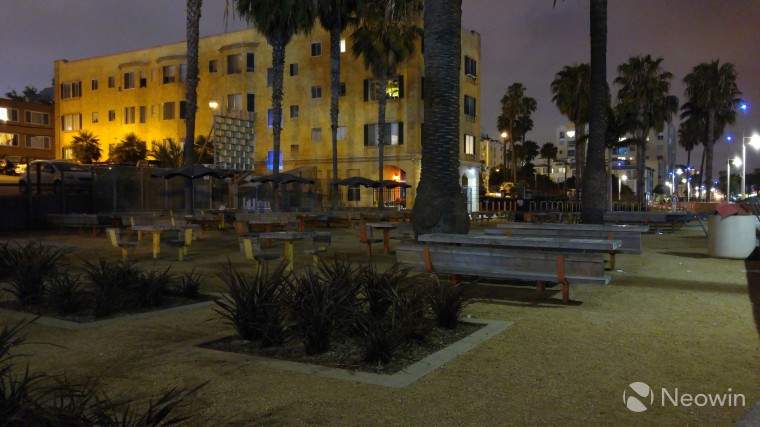 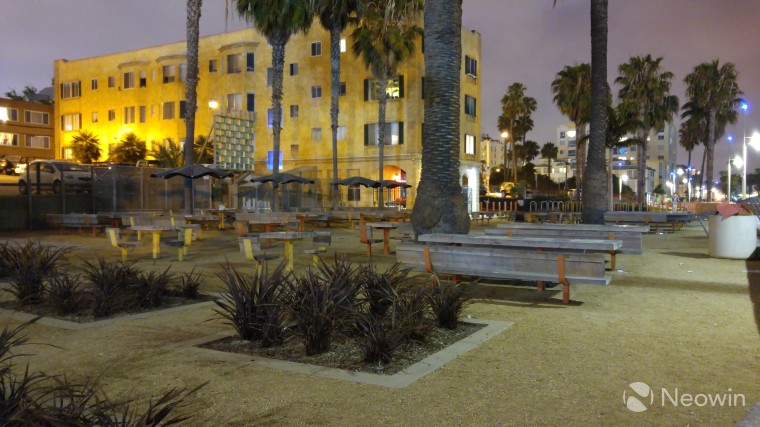 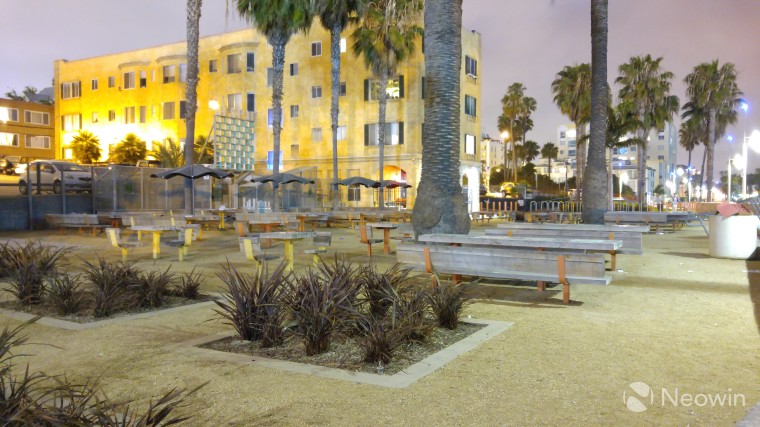 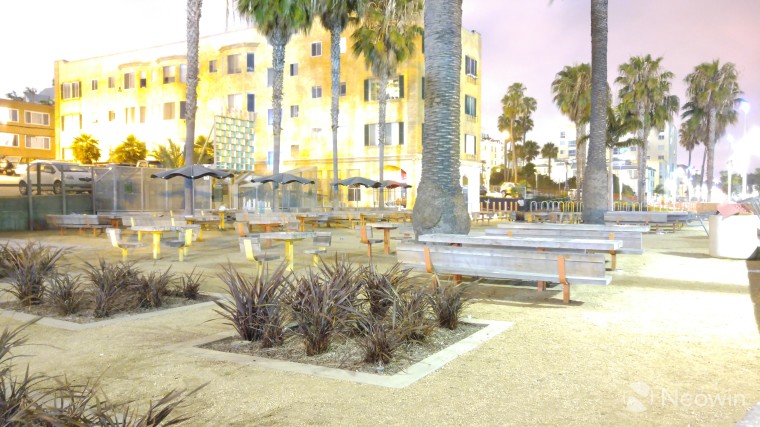 ISO controls how sensitive the sensor is when taking photos. Personally, I think this is one of the more important settings on the LG G4. If you have never used or heard of this setting, simply put, this setting will allow you to reduce the amount of noise that is in your picture. Since the sensors on most mobile phones aren't that large, noise is something that easily creeps into every single low-light or night shot. The problem with shooting with a lower ISO is that the images will inevitably come out darker. In order to compensate for this, photographers will generally alter the shutter speed. When you are working with a lower ISO, you will generally have to compensate by adjusting the shutter speed of the camera. 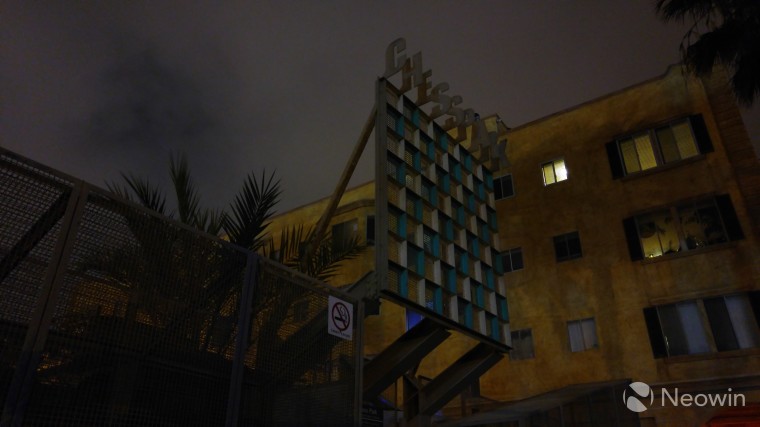 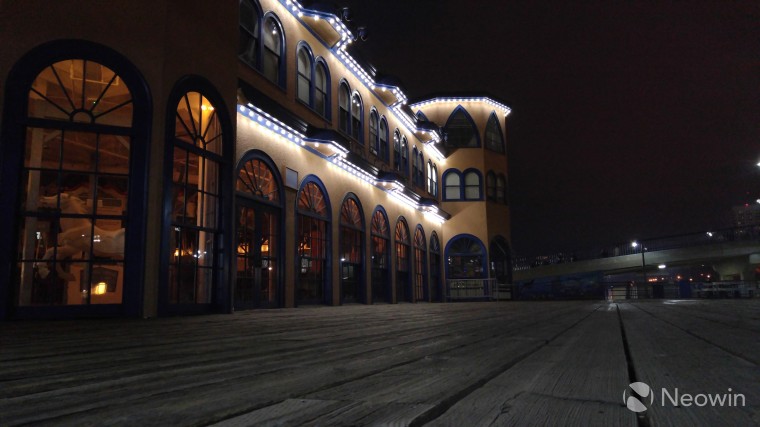 Although we saw some excellent photos from the LG G4 during the day, I thought it would be fun to explore the photo capabilities of the G4 at night. I took the LG G4 out on the town and did some shooting at the Santa Monica Pier in Los Angeles. Sure, I could've shot some boring indoor scenes with poor lighting and Android figurines, but where would be the fun in that? Armed with a 16MP camera with a f/1.8 aperture, Color Spectrum Sensor, Laser Auto Focus and OIS, I set off to see what the LG G4 could accomplish. 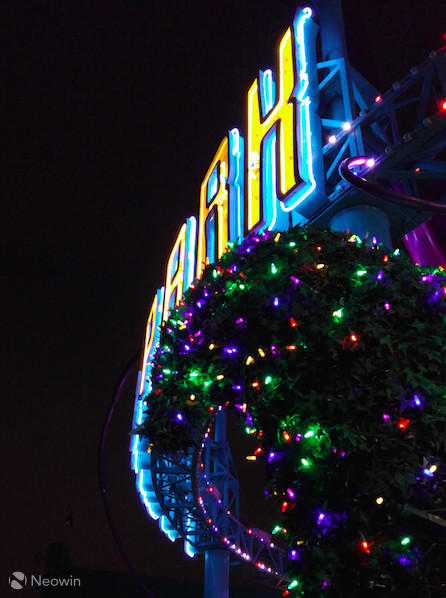 As we can see from the pictures above, the LG G4 can produce some stunning results. For those that are looking for a bit more from the camera, you'll be happy to know that the G4 does support images captured in the RAW format. While I haven't personally used this format for any of my projects, I did take the time to look at how the images differ and how they could be manipulated after the fact.

While it isn't the most impressive editing work, with some small adjustments I was able to clean up the RAW image fairly well, removing noise and making the image much more appealing. One thing to note, RAW images cannot be viewed on the device directly and the G4 must be connected to a computer to view them and extract them.

In the end, we find that the LG G4 is an extremely capable smartphone with an equally impressive camera. Naturally, the day shots are great, the night shots are good and the manual mode gives everyday users a chance to experiment and capture some stunning photos. As I stated from the jump, I'm not a photographer. But I do like to take photos, and while this might not be a DSLR, LG has done an excellent job of trying to advance the smartphone camera and introduce consumers to a new way of shooting. 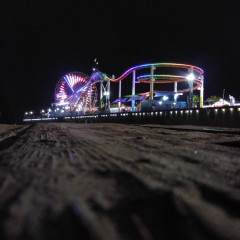 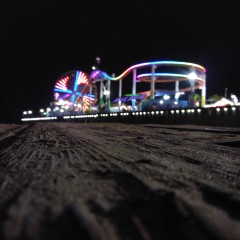 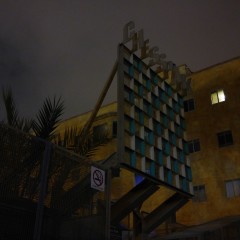 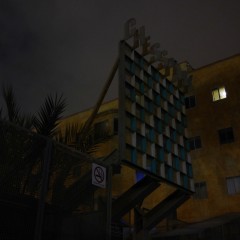 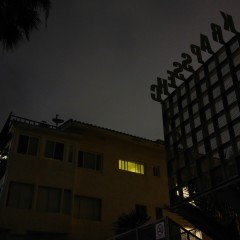 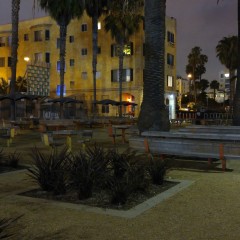 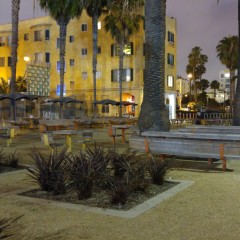 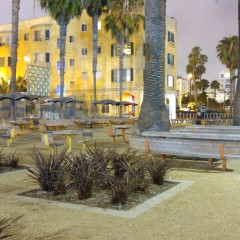 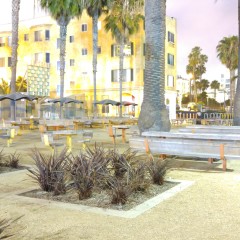 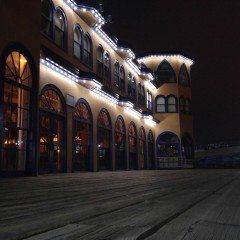 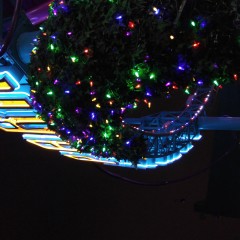 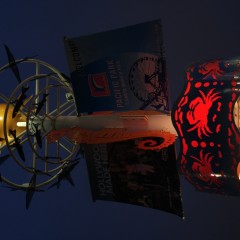 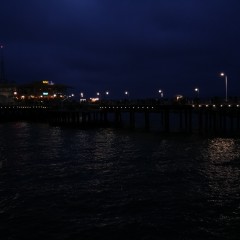 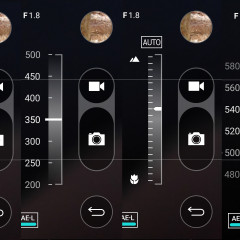