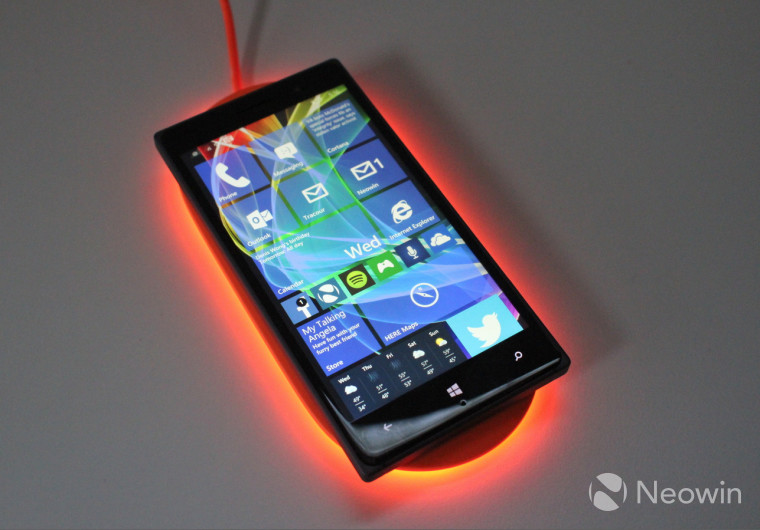 The official Car2Go app is in development and expected to release later this summer, according to the company's German blog. However, if you'd like to get in on the testing process, Car2Go is opening up a limited number of testing spots for customers that will give you access to the app, which is still in its beta stage.

To apply for testing, simply send an email to blog@car2go.com with "LOGIN Windows Phone beta testers" in the subject line, with your full name and email address associated with your Microsoft Account in the body and you'll be notified if you're accepted into the beta process. Should you want to opt out, sending another email to the same account with "UNSUBSCRIBE Windows Phone beta tester" in the subject line with your name and Microsoft Account email in the body and you'll be removed from the program.

This is yet another app for the Windows Phone ecosystem and while it may not be for everyone, it's a quality app from a big-name company.

Source: Car2Go (thanks to Thomas for the tip!)