If you missed my Z3 review then it's not too late to catch up! Today I wanted to give a quick review of the Case-Mate Barely There for this smartphone, kindly sent to me by MobileFun.

Smartphones like the Z3 may boast weatherproofing features but bearing glass panels front and back it's not uncommon for such devices to get scratched, scuffed or even worse, cracked with even a gently drop or bump. Of course how much damage your new phone will suffer is completely down to chance, the wrong angle and it can be game over.

There are thousands upon thousands of cases to choose from online and they range from the ridiculously cheap to the questionably expensive. You might ask what differentiates the cheap from the expensive ones though? After all they're just plastic cases, what makes a £15 ($24) case better than a much cheaper one? I'll touch on some of these questions a bit later but for now let's take a closer look at the new release from Case-Mate. 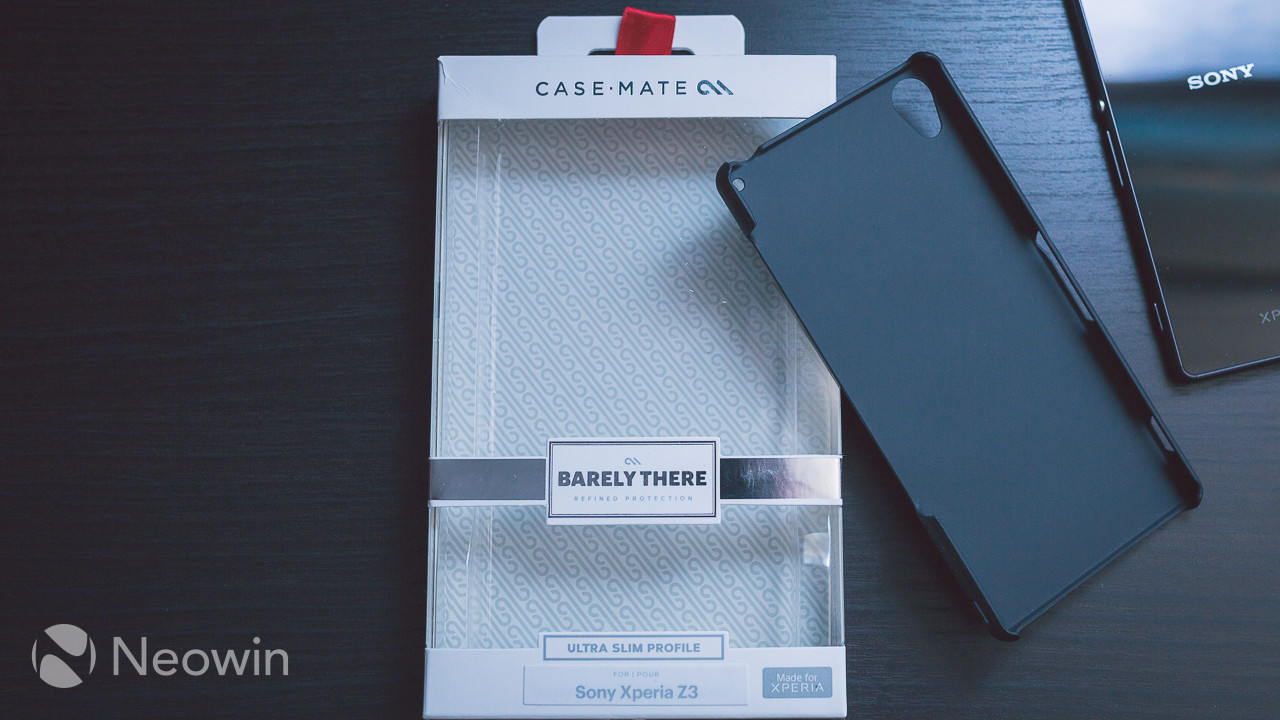 Presentation is professional and classy. The red ribbon at the top pulls out the internal holder for the case which is a nice touch. There are no flashy markings or marketing words on the packaging, you get exactly what you're expecting here.

Case-Mate have been protecting mobile devices from harm for many years now and have become a recognised name. The Barely There range of cases are designed to offer protection along the corner edges and back of a device as well as having a lip for the screen so when faced down the glass doesn't scratch on course surfaces.

As the name suggests, it makes the phone feel like there's barely a case on it and I think Case-Mate manage to pull this off with this line of case by using higher grade yet still slim plastic in a finish that feels like a natural extension of a phone rather than a something tacked on.

Does it add bulk? Certainly not. I have a Nokia Lumia 925 in a drawer at work and when compared next to each other the Z3 with the Barely There case attached was slimmer though only by a hair.

The Barely There is constructed from plastic, it's not gel case flexible but it will bend and absorb impacts from what I can tell just holding it and bending it back and forth. Both inside and outside are finished in a buttery smooth yet grippy finish. Touching it I note that no finger marks or smudges showed up which was a welcome sign as I have experienced that on cheap cases many times.

It's important that the buttons along the side are not made more difficult to use when cases are attached and Case-Mate didn't disappoint here. Both volume and power buttons were still easy to press and because of the slight addition of thickness you're less likely to accidentally press the buttons in a bag or pocket. 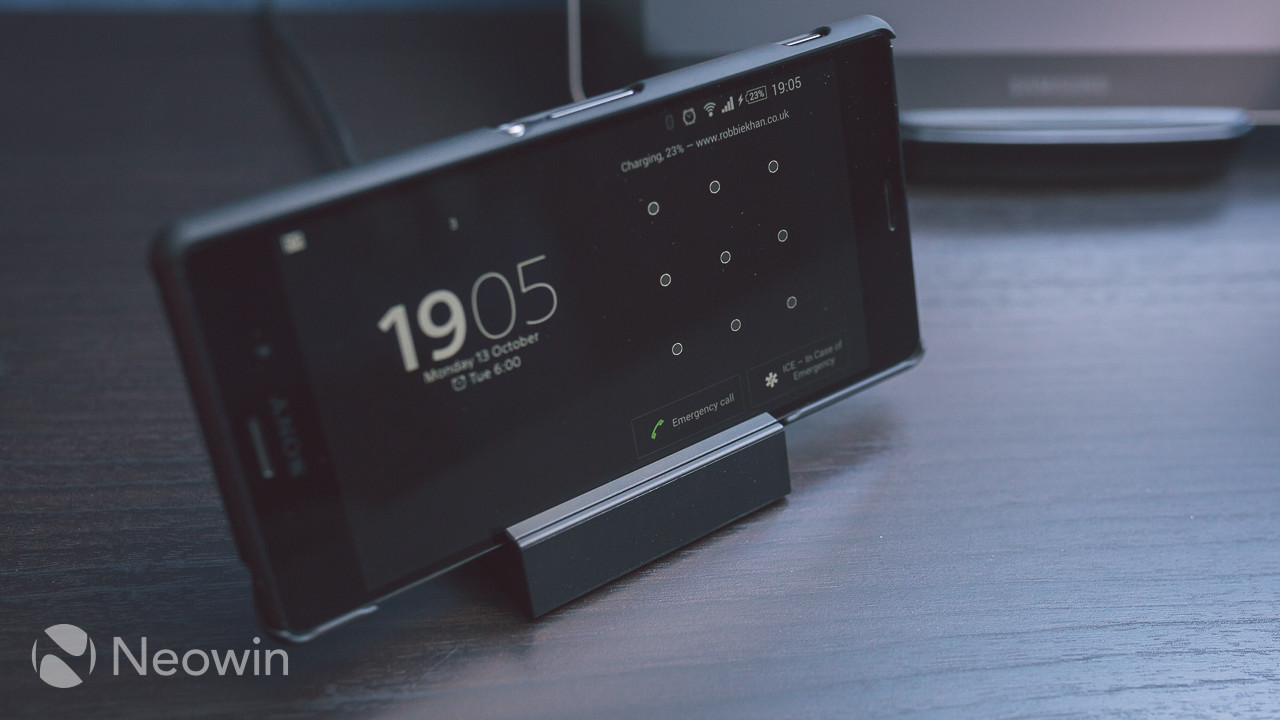 The Case-Mate Barely There isn't the cheapest case on the market nor is it the most expensive. I think it offers good protection against everyday bumps and scuffs without sacrificing the usability of the Z3 and all the while keeping the sleek styling of the handset in check. There are cases out there which can be ghastly in style but not this one, it hugs the form of the handset and becomes a part of it. I think it's a nice way to protect your phone without breaking the bank.

[Update] I have since received the Nillkin slim case for the Z3 and have had a chance to compare the two. It cost £3.99 ($6.42) from Amazon and between the two the build quality is very similar as is the finishing texture. The benefit of the Nillkin is that the backside is textured for additional grip.

The downside of the Nillkin case is that when attached to the official Sony magnetic charging dock the contacts do not touch so the phone does not charge. It appears Case-Mate have put more research into this area hence why the left side is left open so docking the Z3 is a breeze. I have added 2 photos showing the Nillkin case at the end of the attached gallery.