Many users got a shock when checking some twitter accounts like, Foxnews, Britney speaks, Barrack Obama, and many others. An attacked launched against celebrity twitter accounts is inserting crude headlines such as "Breaking, Bill O Riley is gay" (misspelling his name) on the Fox News Twitter page.

Twitter has responded to the attack with a blog posting detailing the hack involved. According to a Twitter spokesperson "These accounts were compromised by an individual who hacked into some of the tools our support team uses to help people do things like edit the email address associated with their Twitter account when they can't remember or get stuck. We considered this a very serious breach of security and immediately took the support tools offline. We'll put them back only when they're safe and secure".

Images were taken of the attack on pages such as, Fox News, Britney Spears, CNN Anchor Rick Sanchez, and the Facebook page shown below: 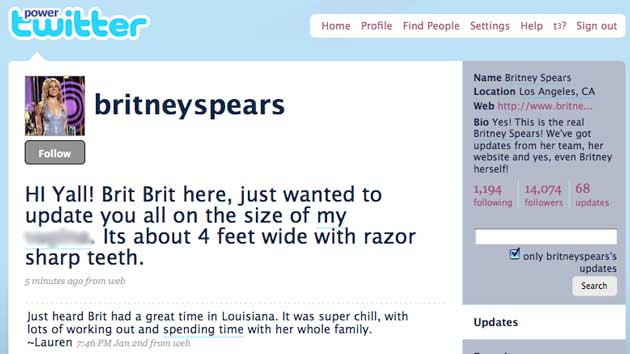 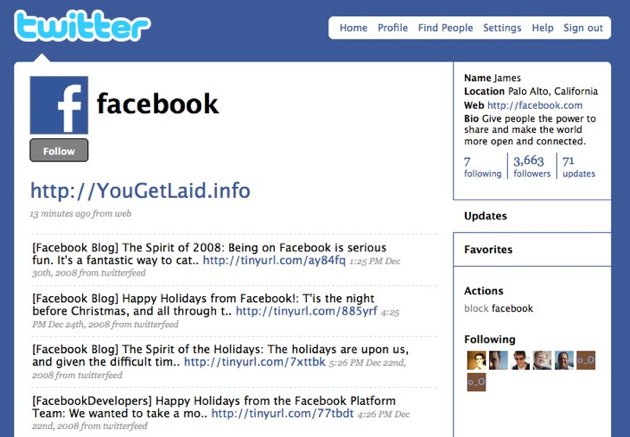 Twitter has also posted phishing tips inside of their blog to help users remain safe.