The Wii U emulator Cemu 1.16.0c has been released to the public. The new version adds the highly coveted Vulkan API support and also features several other upgrades. The addition of Vulkan is especially important for AMD Radeon and Intel graphics owners as it's said to bring hefty performance improvements over OpenGL. Nvidia GPU owners, however, may be better off avoiding it for now since they could experience a regression in performance. The update also adds new Graphic packs version 4. 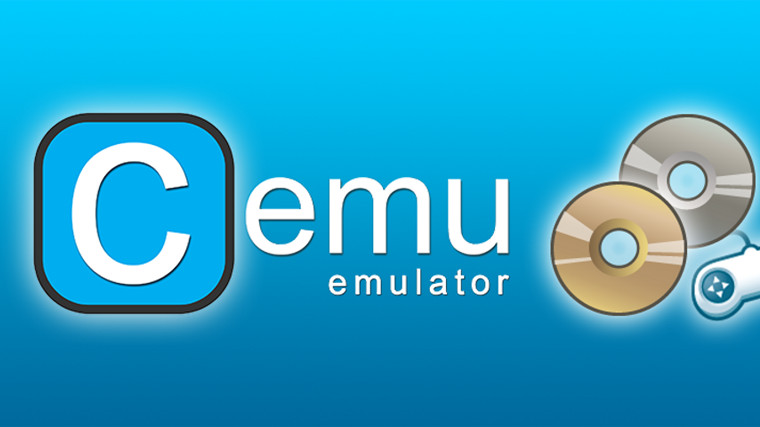 Following is the list of changes that Cemu 1.16.0 brings:

To download the latest Cemu version 1.16.0, head over to the Cemu home page. To enable Vulkan, go to