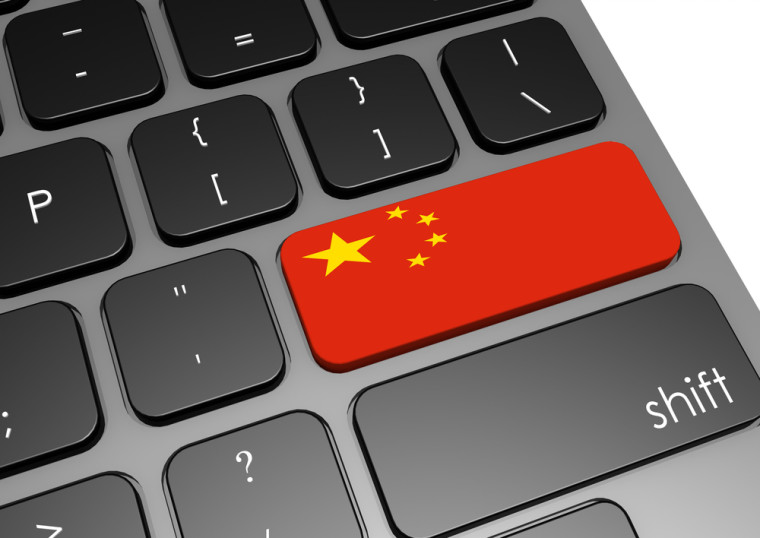 The Chinese government has instructed local internet service providers to bar their customers from accessing virtual private network services, giving them until February 1 to enforce the ban.

The Great Firewall of China, legislative and technical measures that regulate and censor the Internet domestically, has long been used to preserve social stability and prevent foreign influence on Chinese citizens, leaving people to rely on VPN services for unfiltered access to the Web.

According to Jake Parker, vice president of the US-China Business Council, the country’s latest crackdown on VPNs will mostly affect individual ISP customers, as companies will be able to keep using such services, but they will have to register their usage with the Chinese government first.

“This seems to impact individuals. VPNs are incredibly important for companies trying to access global services outside of China. In the past, any effort to cut off internal corporate VPNs has been enough to make a company think about closing or reducing operations in China. It’s that big a deal.”