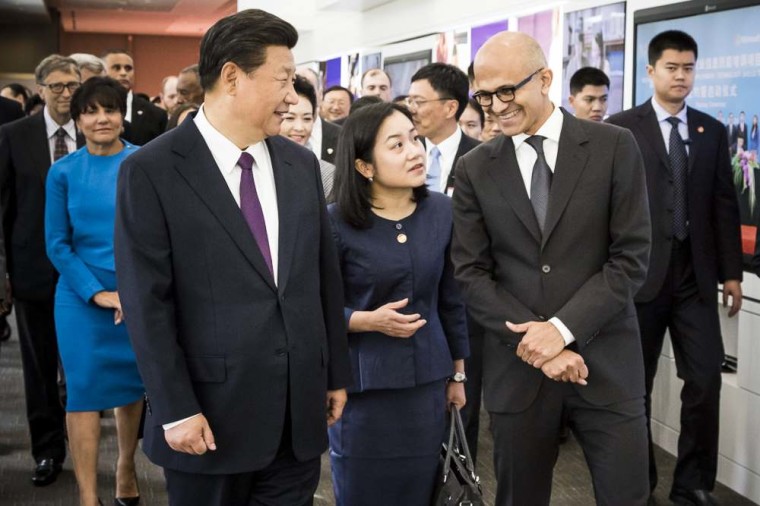 At the start of the visit, Nadella reiterated statements from Presidents Xi and Obama on emphasizing the importance of, “cultivating a relationship between China and the United States based on cooperation and mutual respect.”

During his visit, Xi Jinping met with senior Microsoft executives and board members and viewed technology demos including the yet-to-be-released HoloLens and 82-inch Surface Hub. Bill Gates was also spotted at the event, who met with President Xi Jinping in private with his wife Melinda. 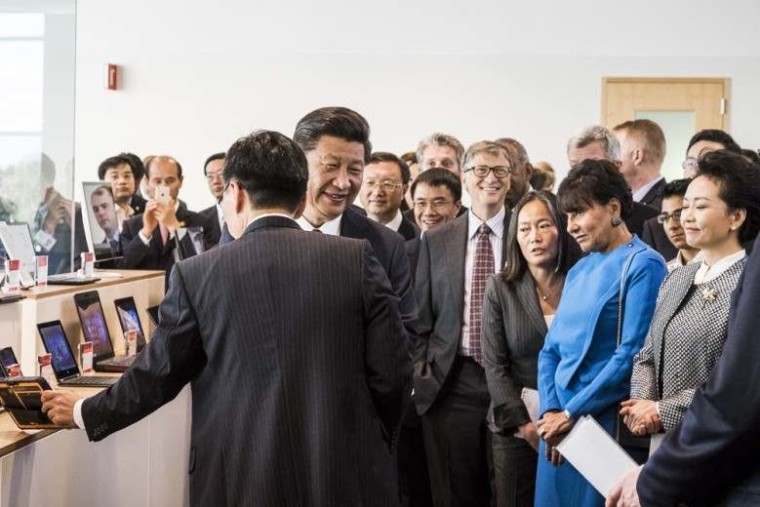 The visit highlights a big week for Microsoft and its relationship with China. A new deal with Xiaomi will see the hardware company adopt the Windows Azure platform to operate part of its cloud service Mi Cloud. Search giant Baidu will also become the default search engine for Windows 10 in the country. Other new partnerships announced this week include deals with UniGroup, CETC, Shanghai Media Group, the Sichuan province and the Xi'xian New Area.