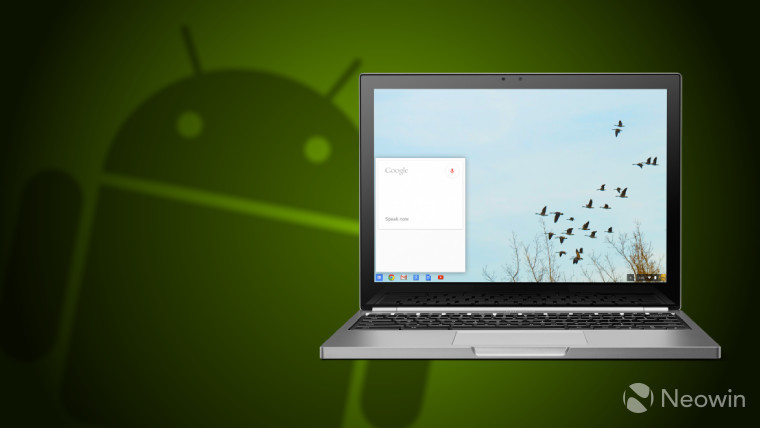 Google first announced that Android apps would be coming to Chrome OS back in mid-2016, but despite the fact that the feature has now been around for a while, it still doesn't work that well. Currently, when you switch away from an app, it pauses, which might work in a mobile environment, but it doesn't work out in a windowed environment.

That's all about to change, though. The latest Chrome 64 Beta build finally allows these apps to run in the background, as spotted by Chrome Unboxed (via 9to5Google). The feature is called Android Parallel Tasks, so you can, say, watch a video on Netflix while browsing the web in Chrome, or let an app load its content in the background.

This is something that Google never had to worry about before with apps on phones and tablets because those are designed to pause when they lose focus. After all, battery life is a priority on these types of devices, and since you're really only using one app at a time and not likely force closing the ones you're not using, the system has to manage all of that.

It works differently on a PC OS, from which you might quickly switch from app to app in the task bar. Obviously, there needed to be a better solution.

Since the feature is only available in Chrome beta right now, there's no absolute guarantee that it will arrive on the stable channel; however, it would be shocking if it didn't.