When you walk into your local consumer electronics store, chances are, you won’t find brands like Voyo, Onda, Teclast or Chuwi. Simply put, these lesser-known brands don’t quite have the leverage to coax purchases in the United States, despite offering products at great prices. But, in Asia and online, these aforementioned brands are prominent, usually offering the best bang for buck, over competitors like Samsung, Toshiba and the like. 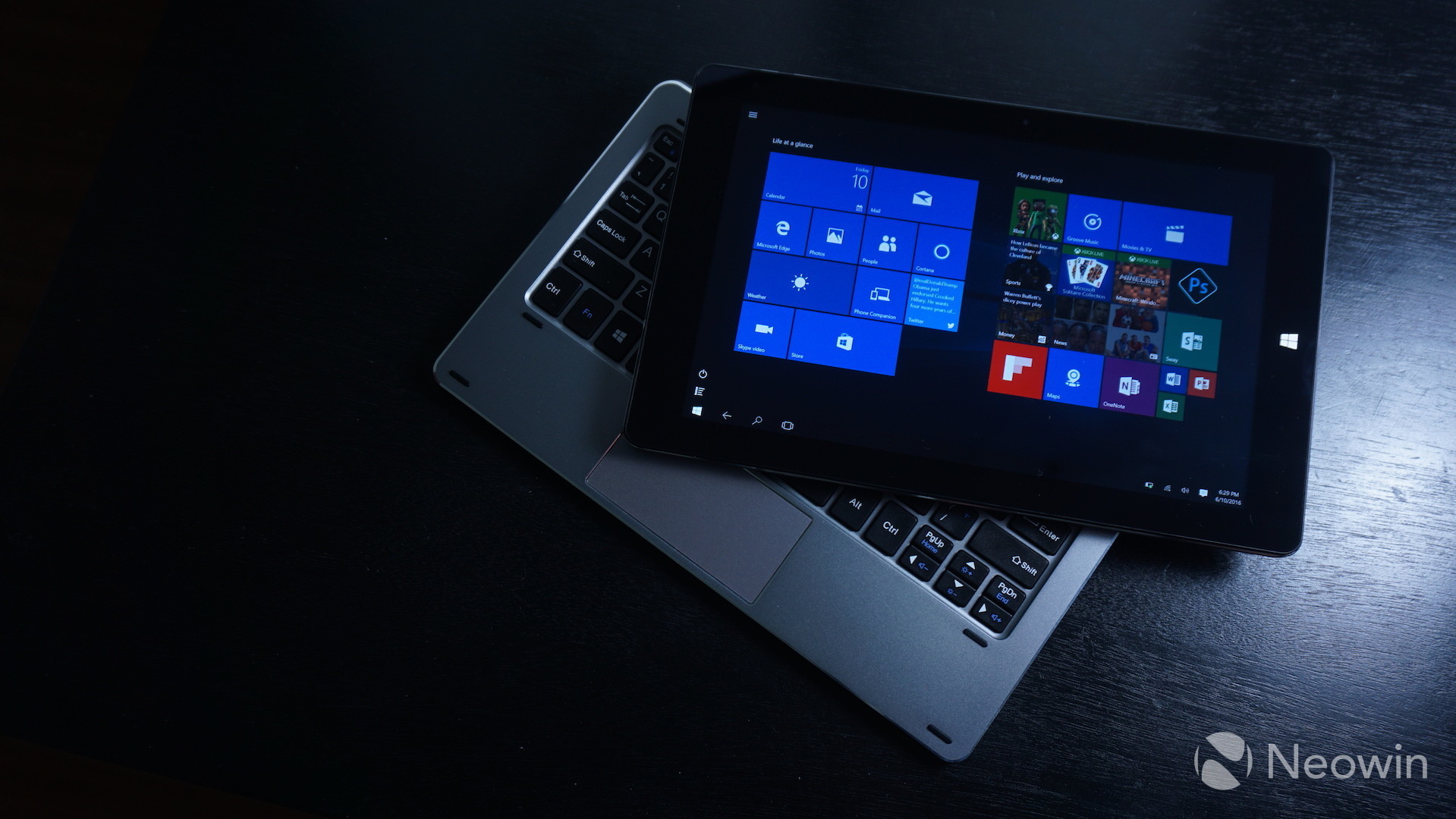 The Chuwi HiBook is sold for around $200 USD. The tablet offers a moderate set of specifications that include:

Chuwi also offers a $50 keyboard dock that can expand functionality of the tablet, turning it into an ultrabook - adding a keyboard, trackpad, and two full-sized USB ports. With a total cost of around $250, this isn't the cheapest unit you'll find on the market, but it could be the best bang for buck option. But at this cost, one has to wonder what you'll be sacrificing, if there are any sacrifices at all. 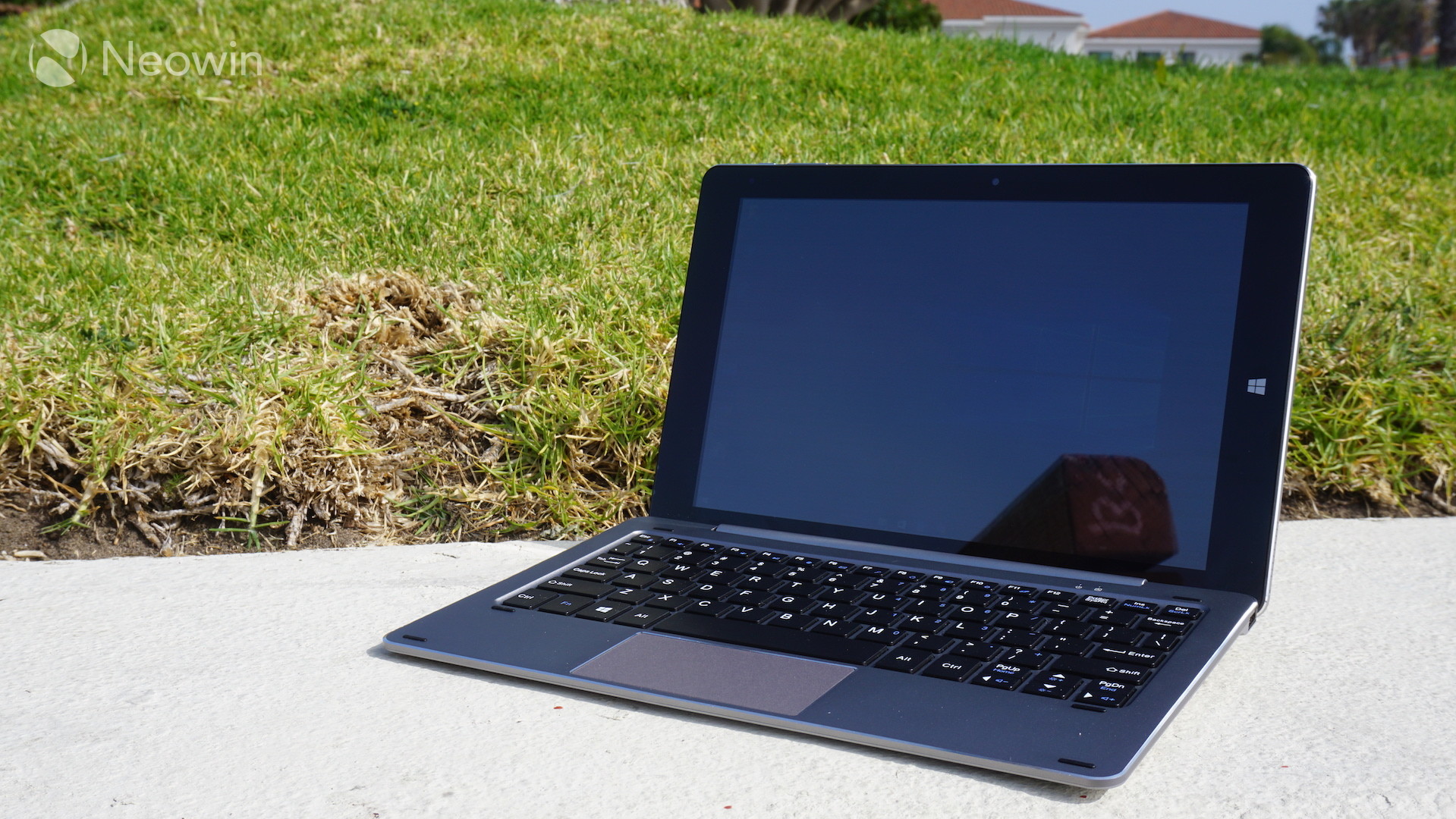 The HiBook isn’t the most visually exciting product you’ll see on the market. Its minimalistic brushed metal exterior offers a muted look, but manages to offer tiny details like chamfered edges and machined speaker holes. The keyboard dock follows the same design aesthetic, with a full metal top that surrounds the keys and trackpad. In order to increase durability, the bottom of the keyboard dock is made from a soft plastic, with rubber feet that elevate the unit ever so slightly from the surface.

The only immediately visible contrasting piece to the brushed metal on the tablet comes from the large black bezel that surrounds the 10.1-inch IPS display. While this would be an expected caveat of buying a cheaper unit, we have to remember that first and foremost, this is a tablet. When used as such, the bezels offer space where the hand can comfortably rest when cradling the unit. Unfortunately, in this scenario, the thicker border surrounding the screen becomes a necessary evil. 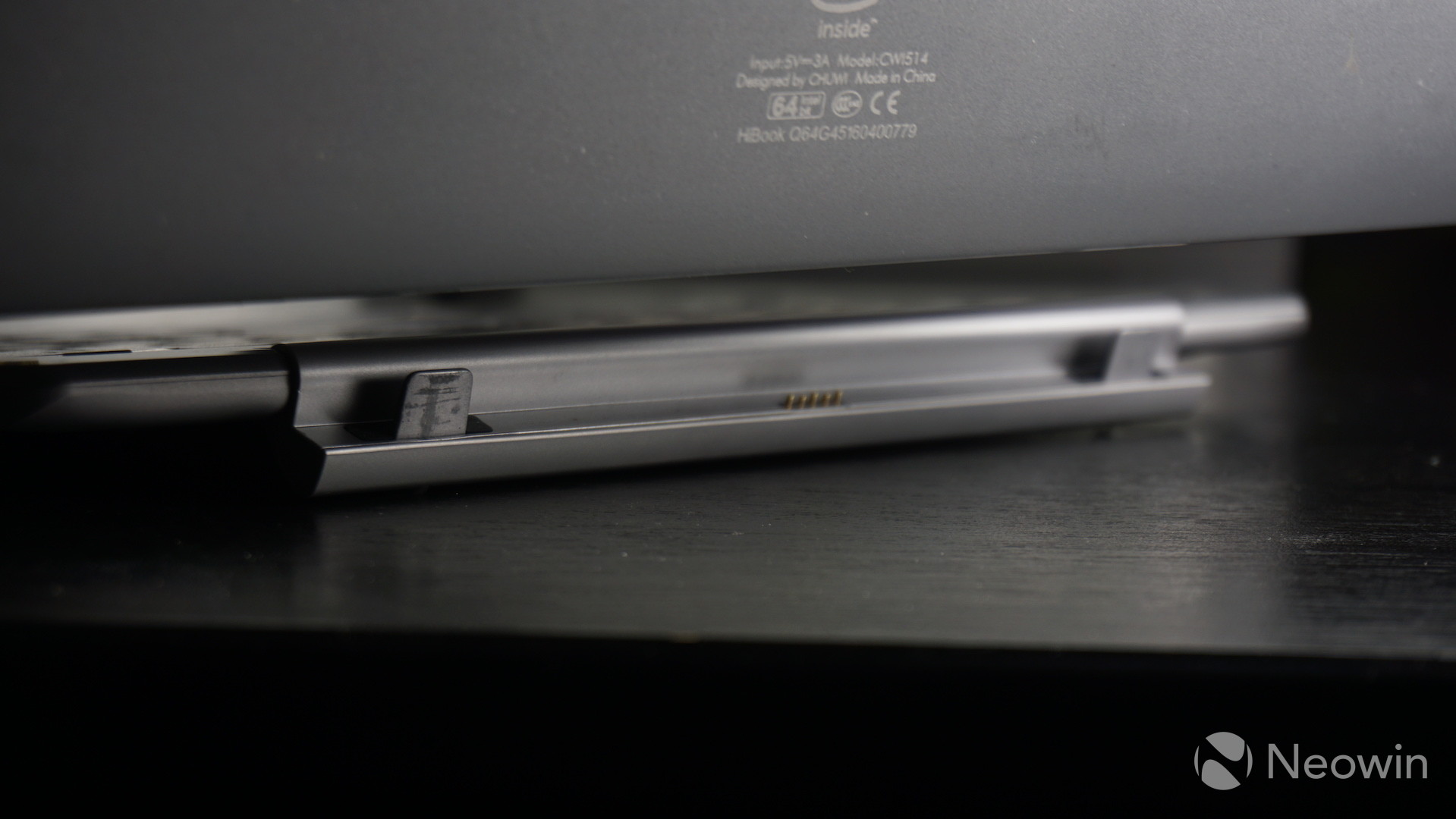 As for docking the tablet, the magnetic keyboard dock offers guide rails that will properly align the two for a smooth connection. When the two are joined, the unit feels sturdy, as if born off the assembly line as a single product. If you’re one to grab a laptop from its screen when moving about, the HiBook will accommodate such actions, without the user needing to feel anxiety.

If there is one thing that stands out as the definitive weak point of the Chuwi HiBook - it's the display. While the 10.1-inch IPS panel offers 224ppi and excellent viewing angles, the display utterly fails in outdoor or bright settings. You can increase the default brightness a tad more by disabling adaptive brightness settings in power management, but it still doesn't remedy the problem. The second issue that contributes to the visibility problem is the heavy glare from the reflective screen. Combining the two, will leave users squinting at a display that is nearly impossible to read. As for indoor use, the screen was sufficient for most scenarios, but did lack that extra punch of brightness that would be necessary if you were trying to watch a movie title (ex: Netflix), that might be a little on the dim side. 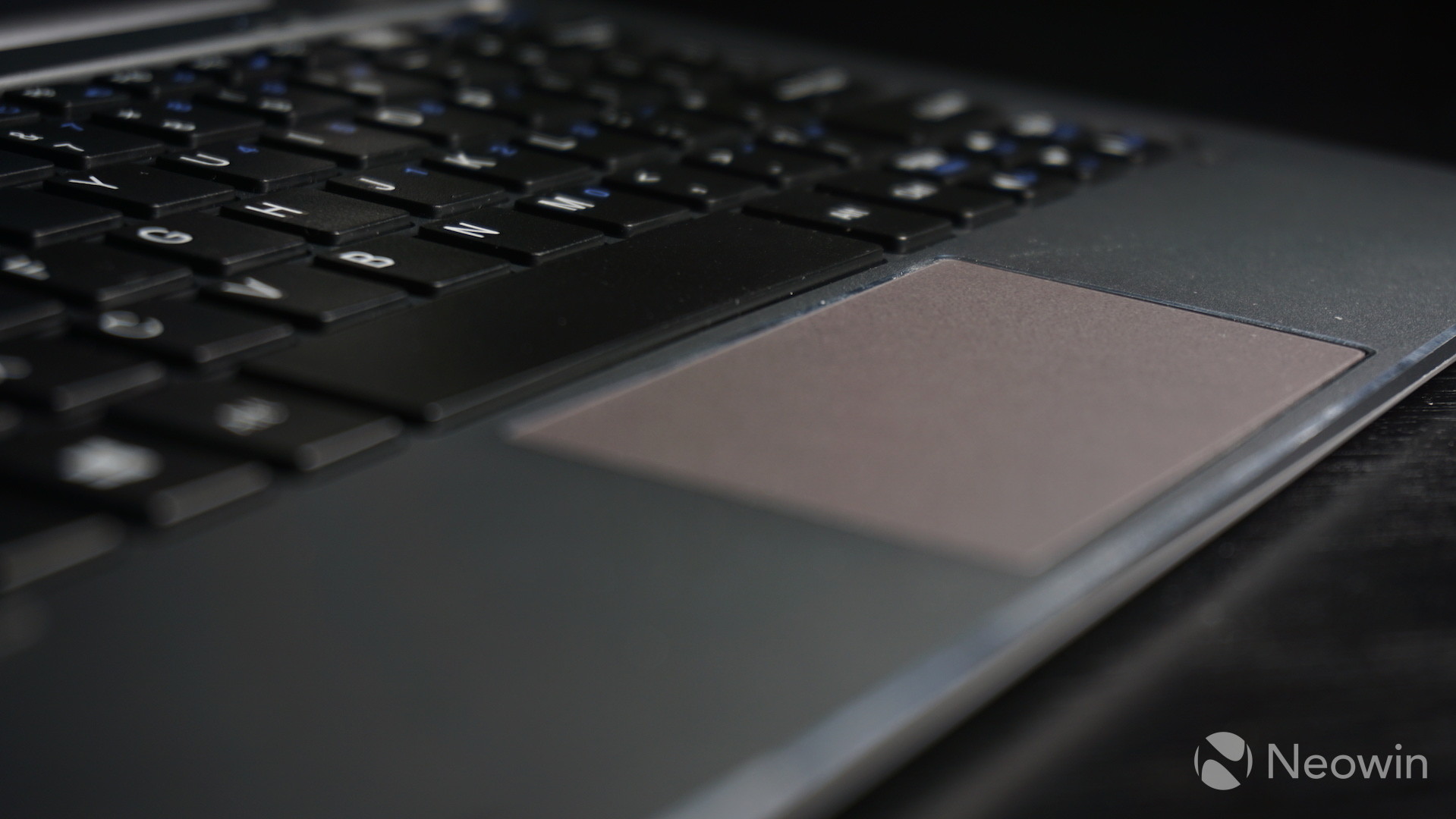 As mentioned previously, those that want to maximize the HiBook will want to purchase the keyboard dock that will aid in making the tablet more productive. While it isn't the largest keyboard, the keys are nicely spaced and offer good travel. Although typing for the most part feels good, the smaller size of the keys will make it tougher to touch type, requiring a bit of adjustment. 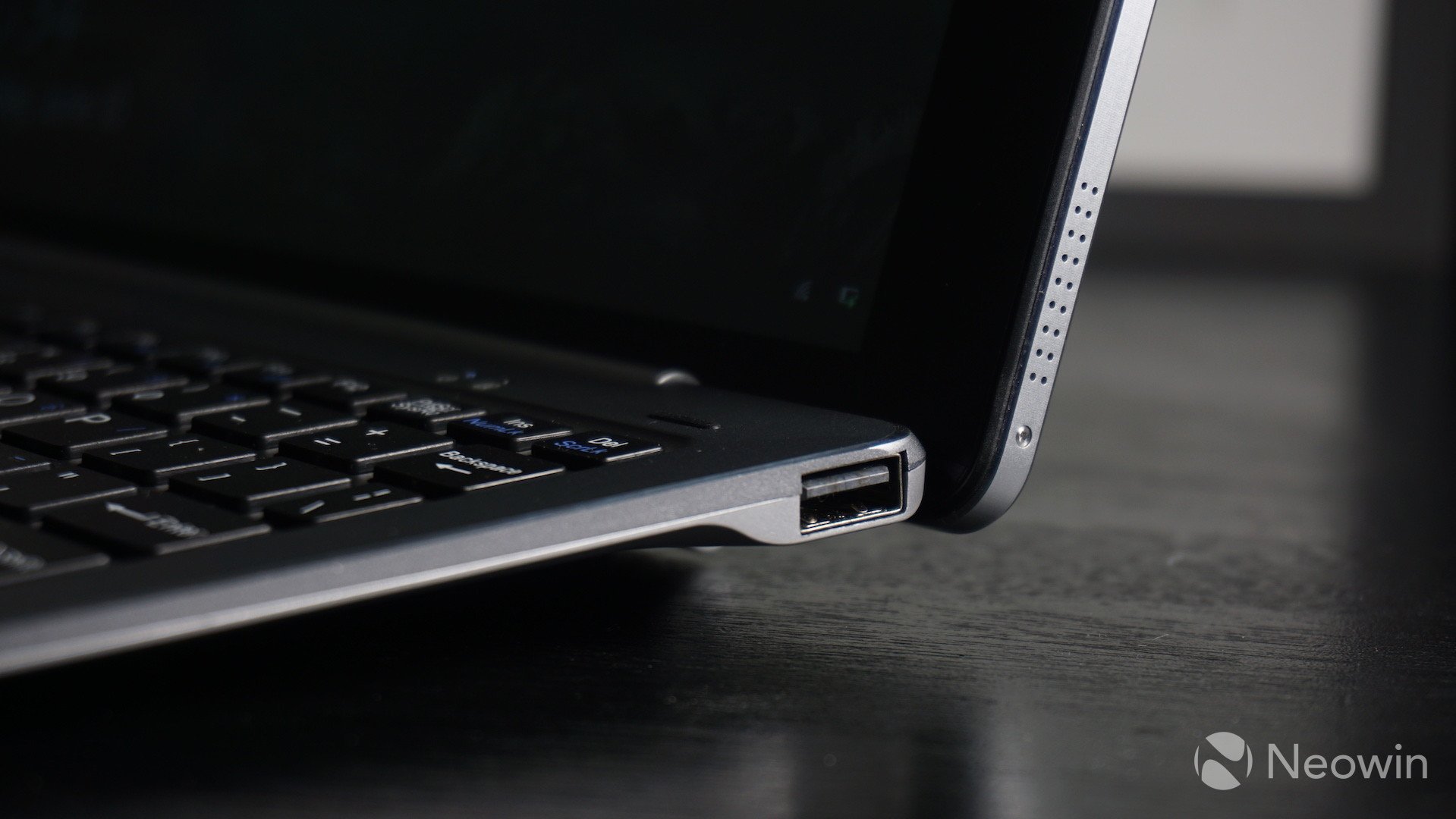 The trackpad also feels good during use, responding to taps and offering a distinctive click when pressed. The only gripe is that since the trackpad is smaller, you will most likely inadvertently activate "edge swipes", which does become a bit frustrating after multiple occurrences. But, like the keyboard, one will have to adjust when using the HiBook keyboard dock. 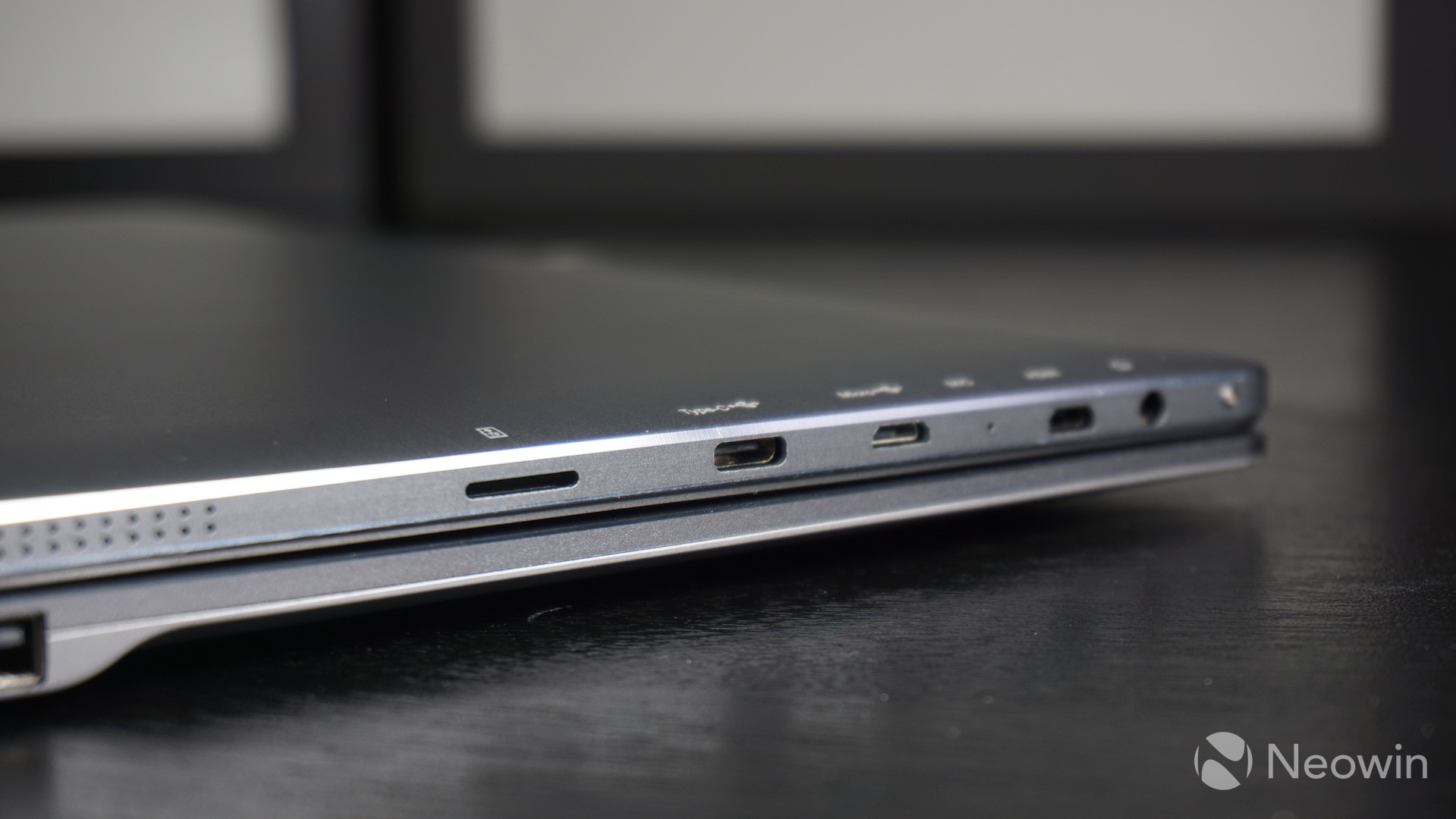 When you see the dual speaker setup on the tablet, you get the feeling like it might actually be able to produce decent sound. But, like most thinner devices, the HiBook falls flat, producing a tinny / hollow sound, and one that is not very loud. While it can pump out a decent amount of noise in a smaller enclosed area, at its peak, the audio will leave you dissatisfied and can come off as a bit harsh on the ears. 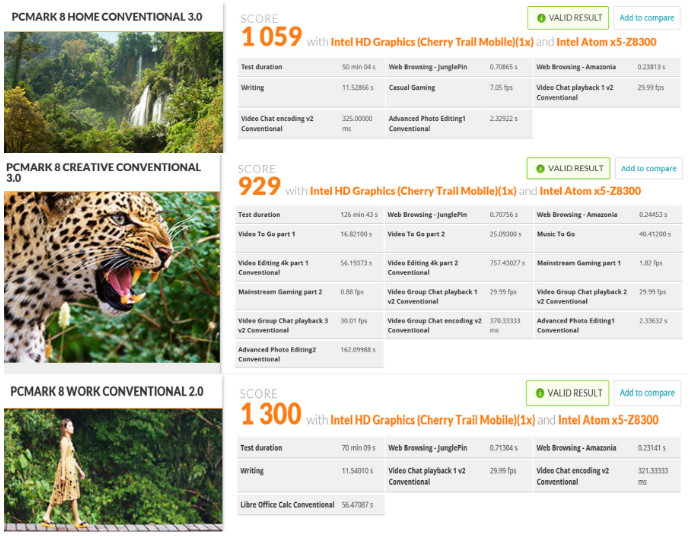 The performance of the HiBook is on par with similar devices that I have tested in the past. The Intel Atom Z8300 processor paired with 4GB RAM offers plenty of power for those that want to browse the web, enjoy some streaming media sites like YouTube / Netflix and author documents. As for local media like video and music files, it was able to play most files with ease, but did struggle with 4K content that crept into the around 100 Mbits/sec. territory, those in the lower-end (30Mbits/sec) played fine. If you're into gaming, the HiBook will not be a good option as games like Payday 2 at their lowest settings, offered unplayable frames rates at around 10fps. You may be able to get away with older titles like Half-Life, but for the most part, modern gaming will probably not be an option. If the performance wasn't enough of a deterrent, the available storage of the device is 64GB, which makes installing games a bit of a juggling act. For those that like numbers, both PCMark and 3DMark results have been posted. 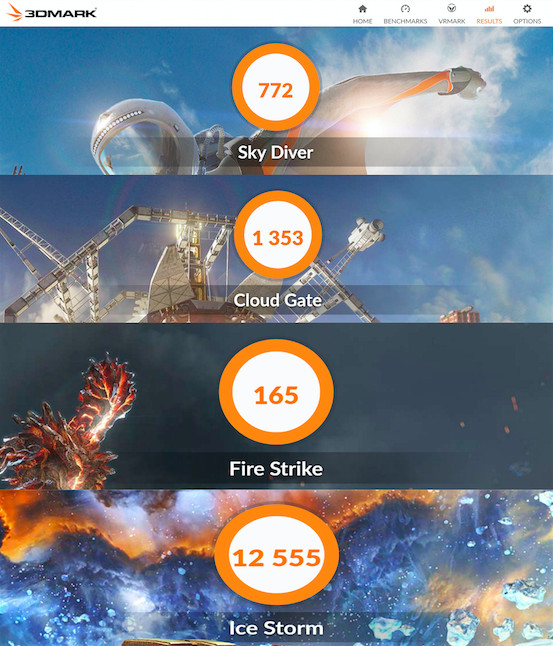 In respects to battery life, the HiBook offers a 6600mAh battery that should yield at least four hours and peak at around six/seven hours. For my average day of use which includes web surfing, writing posts, a bit of YouTube and a couple hours of Netflix, I was able to get a steady five hours throughout the week. For most of the day I would have the screen brightness set to around 50%-75%, and would crank out to 100% when watching Netflix. One thing to note about charging, this tablet does charge via a USB Type C port, so if you are going to head out, you definitely will want to carry the cable with you. Although it can accept power from any adapter, most will not have a Type C cable available for use and it is still difficult to come by from your local electronics retailer. 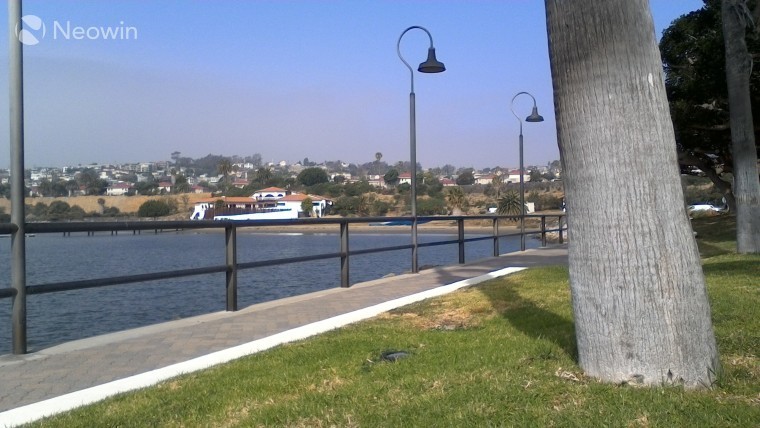 Like most tablets, the HiBook offers nothing worth using or writing home about when it comes to the camera. The 5MP shooter on the back isn't the worst I've ever used, but it probably won't become one that you rely on either. 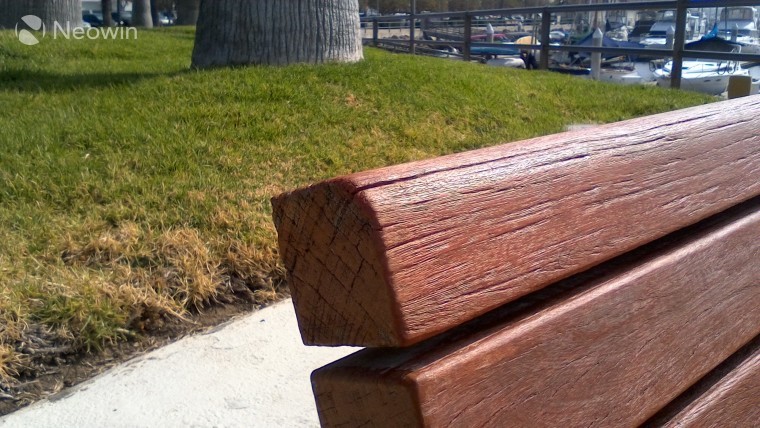 This thing should probably only be used when in a pinch, and most will be better off using their smartphone.

The same goes for video, although it shoots at 1080p, the quality just isn't where you think it would be. Unfortunately, the camera is the most forgettable aspect for the tablet and although most won't be forced to use it, it would nice to see a decent shooter on an affordable device every now and then.

The Chuwi HiBook isn't the most powerful tablet / ultrabook by any means. But, it is versatile and can easily power through the most basic aspects like web browsing, streaming media, typing and more. If you are looking for something that will allow you to play games and higher quality media (4K), you might want to stay away from this unit. Overall, for $250 USD, I can't complain at what the HiBook can accomplish. If there was anything that could be improved, it would be the display, speaker volume and also the size of the trackpad. While I did manage to improve the brightness slightly by disabling the automatic brightness adjustment, it still wasn't quite enough to work comfortably in a well-lit area. But, for those that will be inside, this might be the perfect 2-in-1 option, offering a sturdy build and enough power to get through most daily computing rituals.

I'd like to extend a big 'Thank You' to the folks at Geekbuying who supplied the Chuwi HiBook for this review. If you are interested in purchasing this device, you can pick it up from Geekbuying.