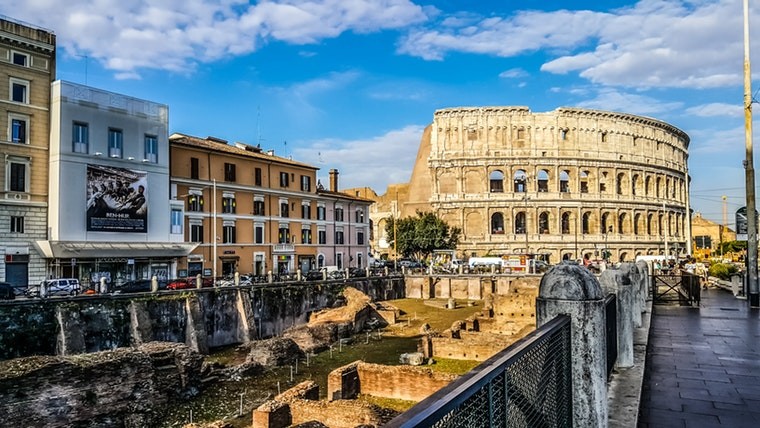 Over the last several years, the City of Rome has been implementing its decision to use free and open source software, that it made in October 2016. In April, the government in Rome completed the installation of LibreOffice, alongside a proprietary offering on all of its 14,000 computers. Now, the next phase of removing the proprietary suite is underway, starting with a group that uses office tools less than one hour per month.

During the transition period, workers will be able to begin using LibreOffice in order to become familiar with it, while staff members who use the proprietary office suite intensively will not be forced to switch. During the switch, 112 staff members who are in favour of free and open source software, will try to encourage their colleagues to use LibreOffice by explaining the reasons for the change. Those advocates received a two-day training course last month to give them more experience using the software, so that they are ready to train their colleagues.

As mentioned earlier, the decision to move to free and open source software was taken in October 2016, then in early 2017 an inventory of all desktop applications and server-based solutions was carried out. The list is now used as the basis for the on-going overhaul of contracts with software vendors and ICT service suppliers. The government expects all contracts to be renewed to meet the new needs by 2020.

By switching to free and open source software, both the government and its employees will be able to make cost savings, for example, the government won’t have to pay for a license to use LibreOffice, and employees won’t have to pay to obtain a copy for use at home. LibreOffice also uses open document formats meaning files can be opened in other suites without issues.

Let us know in the comments whether you think more governments should switch to free and open source software during these times of austerity in order to save money.