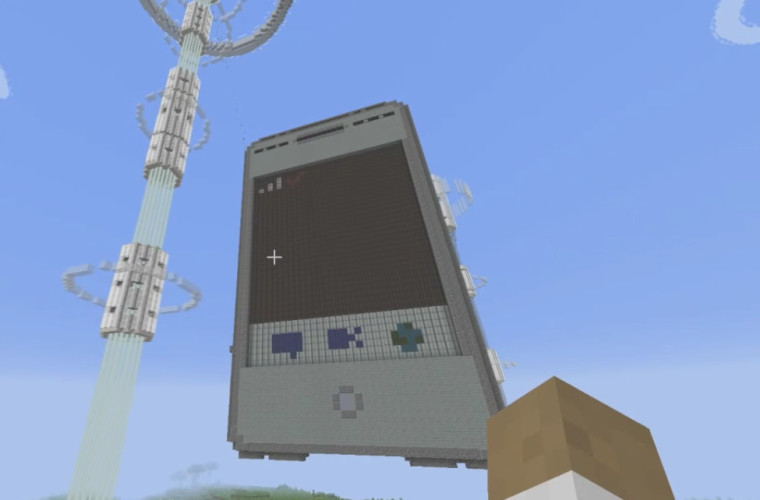 In a blog post today, Mojang announced that it is making some changes to its Commercial Usage Guidelines, mainly to say that companies will no longer be able to promote their brands and products through Minecraft.

Due to the game's incredible growth, companies have begun using it to show off "unrelated products". A good example of this might be back in December when Verizon built a working iPhone in the game.

Mojang said that such product endorsements don't "feel right, or more importantly, fun." Here's a summary of the changes made to the Guidelines:

As noted, while a company can't promote its brand in the Microsoft-owned game, fans can still build whatever they want. In other words, if you're just a regular player of the game, nothing changes for you.