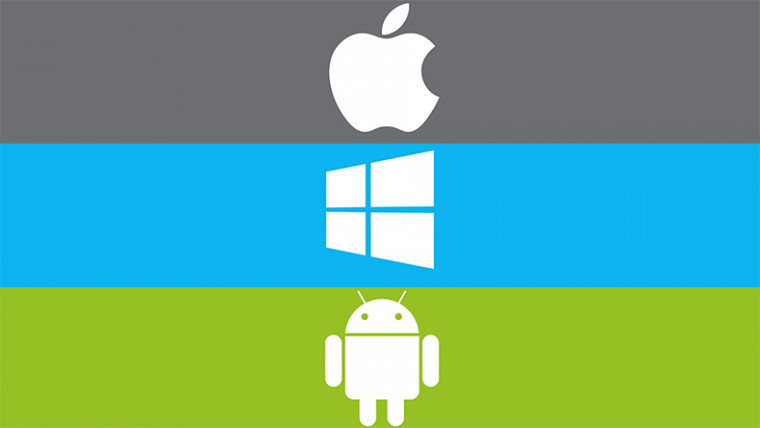 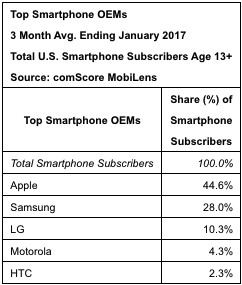 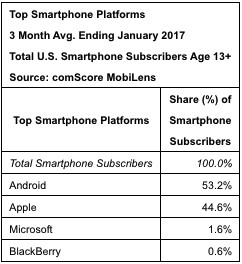 The company's breakdown of the top smartphone platforms indicates that the Android platform takes the largest slice of the market, at 53.2% total share. Apple's iOS platform trails behind at 44.6%, despite its higher total smartphone subscribers. Microsoft's Windows Phone platform is continuing to dwindle in popularity, holding just 1.6% of the total market. Interestingly, the near obsolete Blackberry platform continues to hold on to 0.6% of the market share - even though the company has sold its manufacturing rights and moved across to the Android platform.