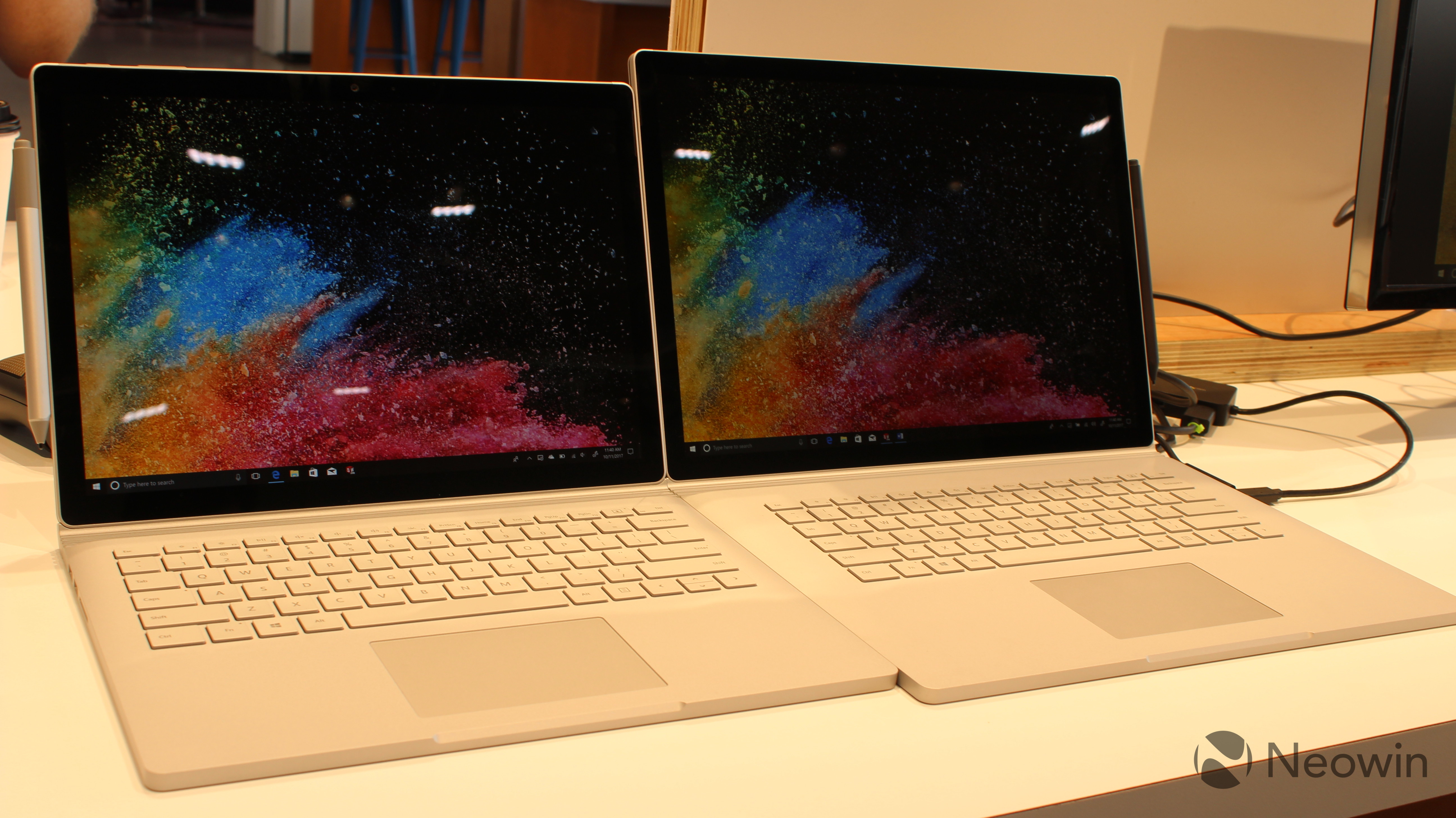 Earlier this year, the independent product review publication Consumer Reports bashed the Surface lineup and said it will not recommend Surface devices to customers because of poor reliability. Recently, Microsoft released the upgraded Surface Book 2 with improved specifications, but it seems these are not enough for Consumer Reports to change its stance.

In a recent statement to Hot Hardware, a Consumer Reports spokesperson said:

We will evaluate the performance of the Microsoft Surface Book 2 once we get it into our labs next month for testing, but we will not be able to recommend it. Our decision to withhold our recommendation of all Microsoft laptops and tablets is still in effect.

From the survey of 90,000 tablet and laptop users, the company found that almost 25 percent of the Surface owners will start experiencing problems by the end of the second year of ownership, such as touchscreen failures, freezing problems, and system crashes etc. This resulted in the company removing Surface products from its "recommended" list.

Microsoft has previously defended its products and said its findings differ from the ones released by Consumer Reports. Microsoft's Corporate VP of Devices Panos Panay said in a blog post:

While we respect Consumer Reports, we disagree with their findings. Surface has had quite a journey over the last few years, and we’ve learned a lot. In the Surface team we track quality constantly, using metrics that include failure and return rates – both our predicted 1-2-year failure and actual return rates for Surface Pro 4 and Surface Book are significantly lower than 25%. Additionally, we track other indicators of quality such as incidents per unit (IPU), which have improved from generation to generation and are now at record lows of well below 1%.

It's surprising to see the publication not recommending the Surface Book 2 before its official availability. The laptop is set to hit the retail shelves on November 16 with pre-orders beginning on the November 9.