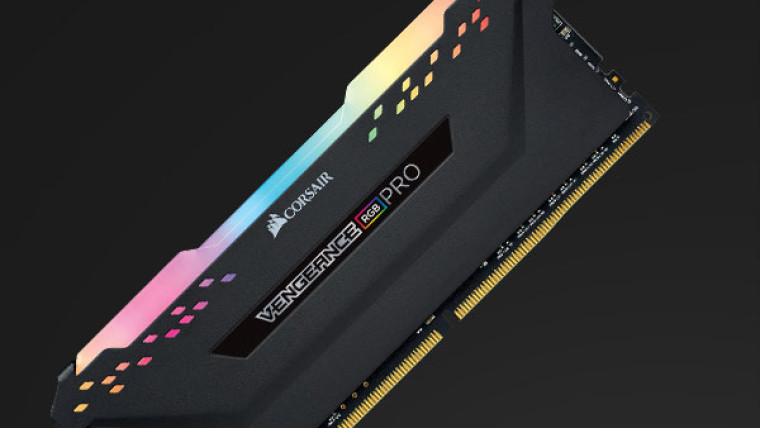 As far as compatibility is concerned, the Vengeance RGB Pros will ship with XMP 2.0 SPD profiles for easy set up on Intel-based platforms, but if you’re looking to pair them with an AMD Ryzen-based platform, then you may be restricted to using DDR4-3200 modules, with additional tweaking/cooling required for higher speeds. The new design is appreciably taller, so be sure to check for enough room, especially if you’re using an SFF or micro-ATX case.

There's no word on pricing yet, but given these are positioned above the Vengeance RGB, expect to pay top dollar when they initially launch in the U.S. in the near future.