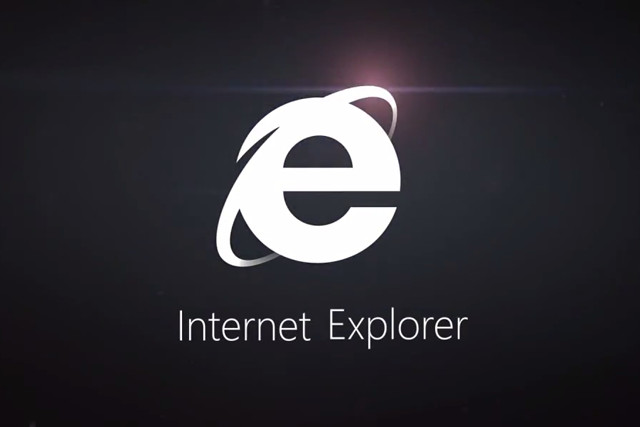 Due to the booming mobile devices market, a speculator claims that company could penetrate the market even further with an Android version of the program.

According to Twitter user @dovellonsky, Microsoft could release a browser on Google’s Android platform which is used by the majority of smartphone users in the world

Technie News reports the project would be one of Microsoft’s biggest projects in the mobile app department by far. The rumoured app would join Internet Explorer's Xbox One version which was revealed in November last year.

However, the rumour is most likely unreliable. The Twitter user has no known links with Microsoft or Google and admits there are “no pubblic source(s)” (sic) to confirm the rumour. While it is probably false, it isn't a bad idea as it could inspire users to push for a Microsoft browser alternative on devices. Considering the global smartphone market exceeded one billion shipments, it isn't an absurd rumour either.

So to answer the question, will Internet Explorer make a debut on mobile devices? It probably won't happen any time soon. If Microsoft eventually decides to begin working on an Android version, it would be interesting to see how well it competes with the stock Internet and pre-installed Google Chrome apps.