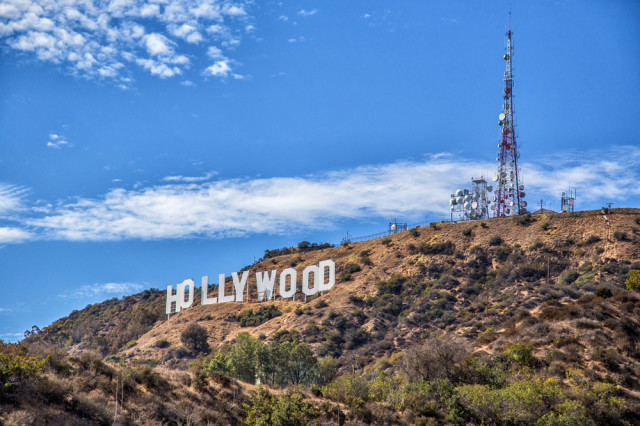 A recent negotiation between the Motion Picture Association of America (MPAA) and Xunlei - creator of the world's most popular torrent client, with over 140 million users - has led to a significant deal in China aimed at fighting online piracy.

The new deal will see Xunlei's parent company, China's Shenzhen Xunlei Networking Technologies, actively protecting the MPAA's content against piracy. A new content recognition system will ensure that all creative work owned by the association's members is fully licensed on its Xunlei Kankan video-on-demand service. Kankan's video content is available both on the web and via Xunlei's desktop client.

According to Variety, part of the terms agreed by the MPAA and Xunlei will see the latter "teaching Chinese school students about legal access to content, and the consequences of infringing material."

The MPAA says that the deal is aimed at preventing "mass infringement" of content via Xunlei's services. MPAA senior executive vice president Steven Fabrizio said in a statement: "With the largest number of Internet users in the world, the Chinese market offers tremendous potential for content creators to make their works available online to hundreds of millions of consumers."

Fabrizio added: "The online video sector in China is moving purposefully toward an environment that will help sustain a viable, long-term online video business, ensure the creative work of rights holders is sufficiently protected, and provide audiences with a quality, legitimate viewing experience."