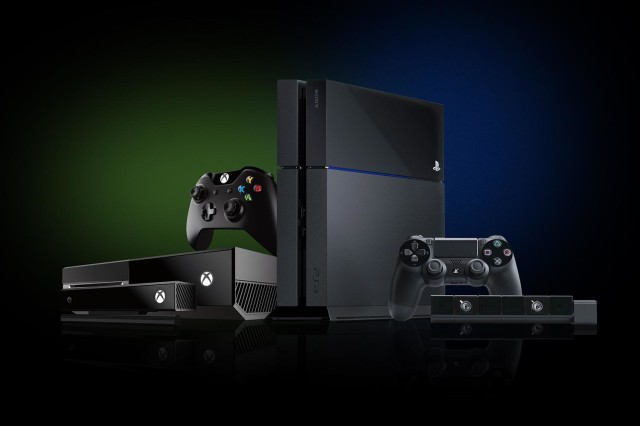 Months after the release of the PlayStation 4 and Xbox One, there are still disputes over which is the better console. Many consumers choose their main console based on exclusive titles, and while others may look at the specs of the machine, both of the consoles have similar hardware. The Xbox One has 8GB of DDR3 RAM, while the PlayStation 4 has 8GB of GDDR5 RAM. Even with this significant step up from the last generation of consoles, a developer at Crytek claims it is still not enough.

Sean Tracy, the Engine Business Development Manager at Crytek USA, states that "I would have to agree with the viewpoint that 8 gigs can easily be filled up" when asked if there would be a shortage of memory in this generation. He explained that "developers don’t necessarily even have access to all 8 gigs of it. For example, the Xbox One retains some of the RAM for OS purposes," which could cause memory constraints in the future. These concerns came about due to the shortage of memory in the last generation consoles. Even though the Xbox 360 and the PS3 both had 512MB of RAM, titles such as "Elder Scrolls V: Skyrim" ran better on the 360 due to the way memory was allocated.

Despite that, the Xbox One and PS4 have largely increased their amount of memory compared to the last gen systems. Tracy said that "we will soon find that the computational requirements of games will quickly hit the ceiling of a few gigs of ram." He concluded by saying that "it’s not the raw power alone that will allow for photo-realistic graphics, but technology that intelligently scales and utilizes all that the hardware has to offer.”