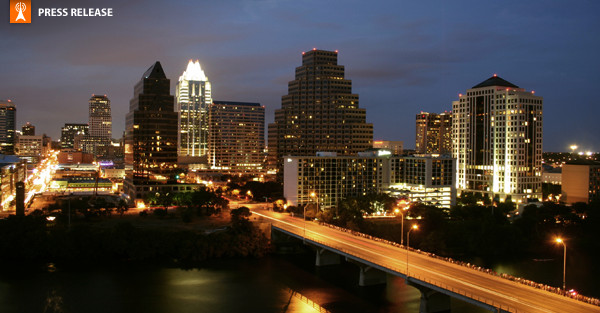 Last week, THQ sold off three of its four in-house development studios to other game publishers as part of its bankruptcy proceedings. The one that didn't get sold off was Vigil Games, the Austin, Texas-based studio that was responsible for the Darksiders series.

Now it looks like at least some of the people who got the short end of THQ's stick have been given a new opportunity. Crytek, the developers of the Crysis series and makers of the CryEngine, have announced it has opened up a new US-based studio in Austin, populated by 35 team members that were formerly a part of Vigil Games.

Details of what Crytek Austin will be working on are scarce at this point. It is known that Vigil Games was working on a new IP for THQ that was in its early stages of development before THQ's shutdown last week. It's currently unknown if Crytek will also acquire that IP from THQ. Crytek has already announced it has bought the Homefront franchise from THQ and will continue development of the sequel to the 2011 first person shooter.

Crytek now has a whopping nine game development studios spanning three continents. Crytek is close to launching Crysis 3 for EA; it's due for release in February. It's also in open beta testing for its free-to-play shooter Warface. It's also working on Ryse, an action game that was first announced, as Codename Kingdoms, way back in in 2010 for Microsoft.