Cuphead, a unique platformer, which finally received a firm launch date this year was always marketed as a Windows 10 and Xbox One exclusive. However, recently there were rumors that the game might arrive on other platforms down the line. The developer offered some insights into the game and the possibility of the game landing on other platforms down the line in a recent discussion on NeoGAF. 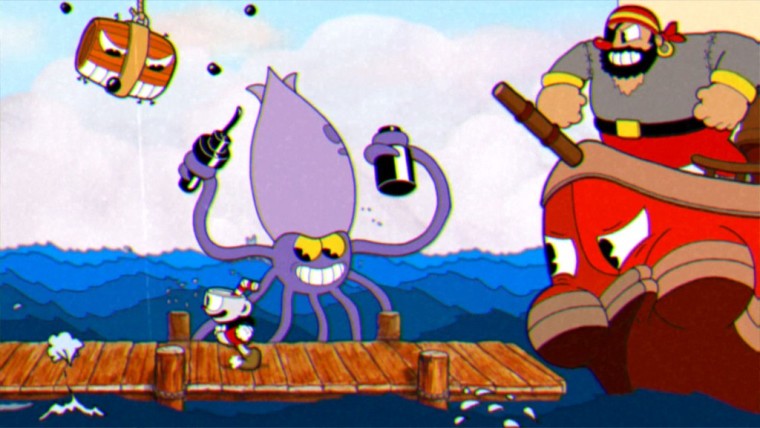 The developer responded to questions regarding the game, by saying:

"Yes, this Cuphead game is exclusive to Xbox and PC (with Steam and Win10 versions at launch and a GoG release likely shortly after). There will likely be a Mac version down the road and possibly a Linux version beyond that (unless we lose our houses or whatever).

We own the Cuphead IP."

Developed by StudioMDHR, the game features unique graphics and gameplay mechanics not seen before. The team recently told GamesRadar that they quit their jobs and remortgaged their houses to develop the game. If the response from the community is any indication, this game might be a big hit.