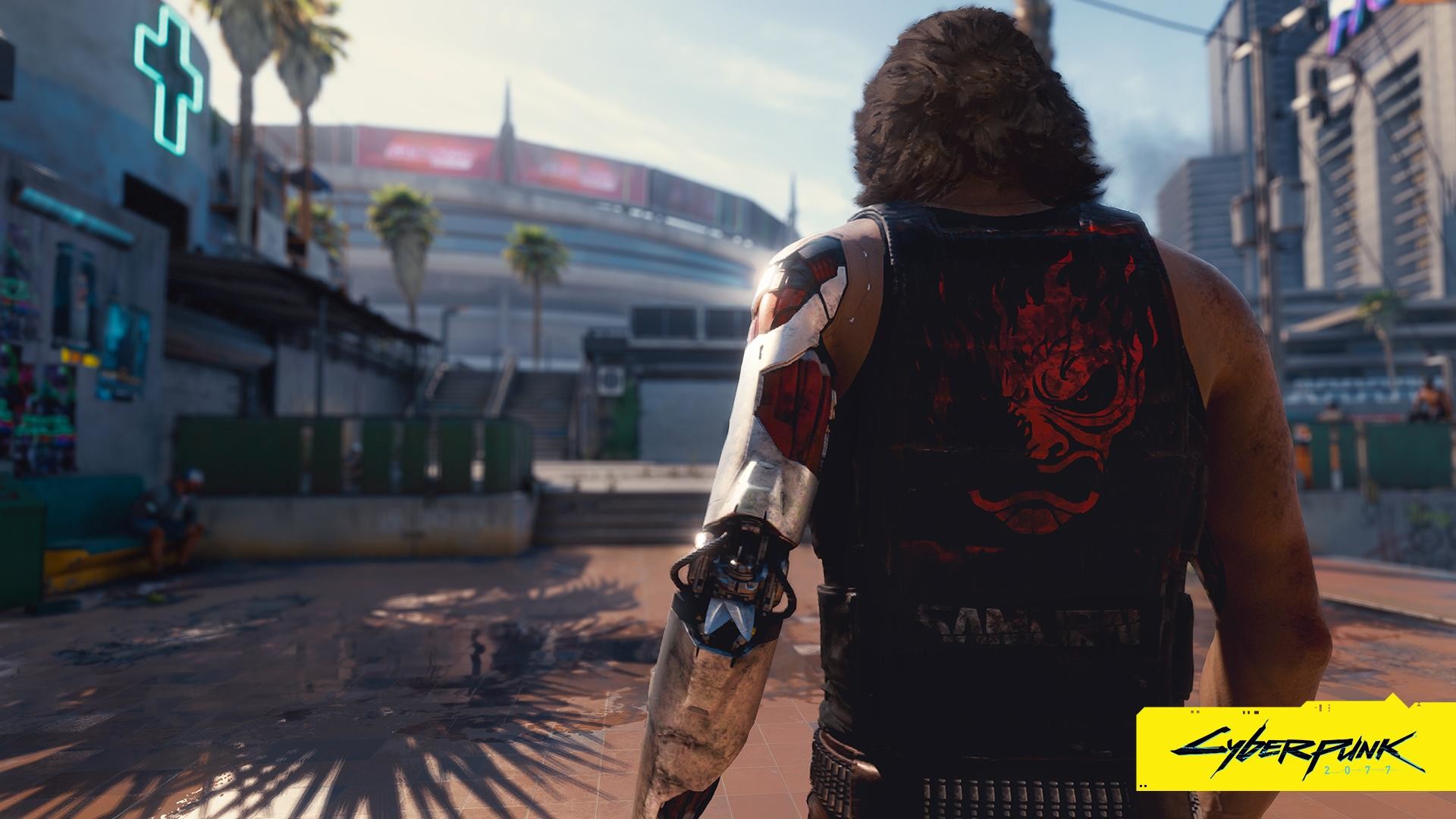 Ever since its announcement almost seven years ago, Cyberpunk 2077 has primarily been touted as a single-player RPG experience. Although CD Projekt RED had hinted at online elements in the past and more recently said in a Eurogamer interview that multiplayer is in R&D phase, nothing had been confirmed, until today.

CD Projekt RED announced over its Twitter account today that multiplayer is now officially being developed for the dystopian RPG. It won't be packaged with the single-player offering at launch, however, with the studio saying multiplayer will be arriving as post-launch content.

1/2 Until now, the only thing we said about multi was that it was in R&D. As we’re getting closer to launching ‘single player’ Cyberpunk 2077 in Apr. 2020, we’d like to confirm that multiplayer's in the works! If you feel like lending us your skills apply: https://t.co/QQV6qsuvhk pic.twitter.com/GHbiS5N3DT

Following the game's launch in April, the studio plans to dish out some free DLC - much like it did with The Witcher 3 - then move on to delivering more single-player content, most likely as paid expansions. The multiplayer is slated to land after that, meaning it could be quite some time away. The studio is also hiring new talent to help with the online elements.

We will have to wait and see what sort of a multiplayer offering will the studio cook up. It could be a GTA style open-ended multiplayer experience, round-based deathmatch levels, another card game, or maybe even all of the above packed into the game world.

Cyberpunk 2077, carrying its full single-player package, is launching on April 16 next year for PC, Xbox One, PlayStation 4, with a Google Stadia release planned for later. The new gameplay footage the studio released last week can be found here, which dives deep into the different class builds players can utilize.