Blizzard announced today that World of Warcraft: Cataclysm has sold just over 4.7 million copies in just a single month since release. This once again shows the power of the World of Warcraft and Blizzard brands as well as the huge income the game is still giving the company. We also have news on the Nintendo 3DS launch and a new interactive movie titles, yes remember those full motion video games such as Under a Killing Moon, Wing Commander 3 and Ripper? Well this new release is entitled DarkStar and is set in the distant future. Finally, we have details on Funcom and EA teaming up for the release of "The Secret World" later this year.

World of Warcraft: Cataclysm sells 4.7 million in one month

Harking back to titles from the 90s like Black Dahlia and Ripper, Lace Mamba Global today announced that they will be releasing Darkstar - The Interactive Movie later this year. The game will be released on both Windows and the Mac and will feature a science fiction based story. Darkstar will be an adventure game played via 13 hours of full motion video sequences. It will also feature over two-dozen different endings. More details on the story are below:

DARKSTAR is set in the post-apocalyptic future in the year 2499. Captain John O’Neil awakens from cryogenic sleep aboard the lost and damaged starship Westwick. The ships’ computer voice informs O’Neil that he has been asleep for over 312 years, such a long time that his memories are gone—a side effect of being in hibernation centuries too long. A breath-taking journey through space and time begins as the player explores the haunted starship searching for answers and clues as to what the true mission is.  Backstory cinema is unlocked as areas are unlocked and made accessible, and the epic story unfolds on this drifting and broken starship somewhere on the other side of the Galaxy as it orbits a strange, alien planet. Players must utilize their wits and ingenuity to discover what has happened to the Earth, the starship, and its crew.  They must find out what has happened to O’Neil’s partner Ross Perryman, why Pilot Paige Palmer still slumbers in her cryo-chamber and who savagely murdered Navigator Alan Burk during his long session in suspended animation.  O’Neil soon discovers that the Earth has been destroyed and the crew of the Westwick are the sole surviving members of the human race…or are they? 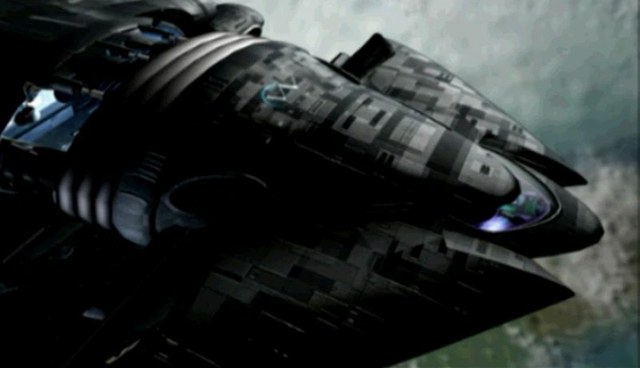 The big 2.5 patch for online game Aion has landed on the test servers. The patch notes are pretty hefty but we have picked out some of the major changes to the game below:

EA and Funcom to co-publish "The Secret World"

Funcom and Electronic Arts, today announced an agreements to co-publish the upcoming MMO "The Secret World". The game is based in modern times and sees players given the chance to join one of three secret societies, the Illuminati, the Dragon and the Templars. The Secret World will be set in varying locations around the world from Egypt and New England to New York and London.

For more information on the game, you can visit the official website at www.darkdaysarecoming.com.

Nintendo has announced the Japanese release date and the launch titles for the Nintendo 3DS handheld games machine. There will be eight games in stores from day one, with more big titles like Resident Evil 3D, The Legend of Zelda: Ocarina of Time 3D and Star Fox coming at a later day. The console will be released on February 26 in Japan, with the US and Europe release set for some time in March. The list of launch titles are below: