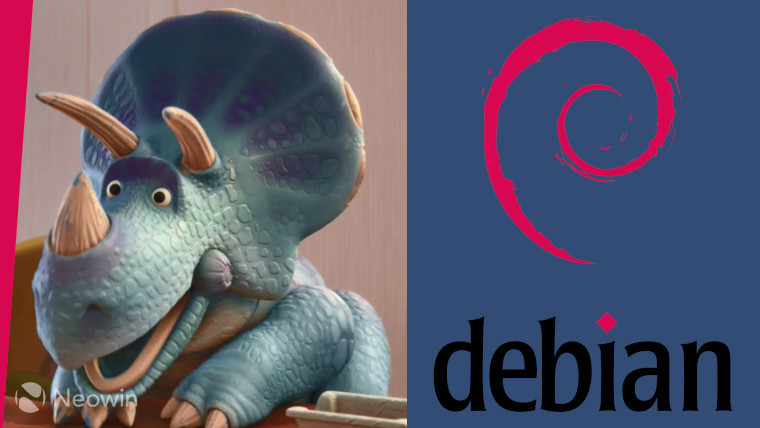 The codename Trixie comes from the blue dinosaur in Toy Story 3. Ever since 1996, the Debian Project has opted for Toy Story codenames and has so far used Buzz, Rex, Bo, Hamm, Slink, Potato, Woody, Sarge, Etch, Lenny, Squeeze, Wheezy, Jessie, Stretch, Buster, Bullseye, and Bookworm. The current version, Debian 10 ‘Buster’ was released in July 2019 and will receive security support until 2022 and long-term support until 2024.

With regards to the upcoming Debian 11 freeze, package maintainers are being asked to evaluate their plans going forward. Once the freeze occurs, the Debian Project does not want large or disruptive changes to packages as this could make them unstable. Having reliable software in Debian is very important for the project because it is the basis of other distributions such as Ubuntu.