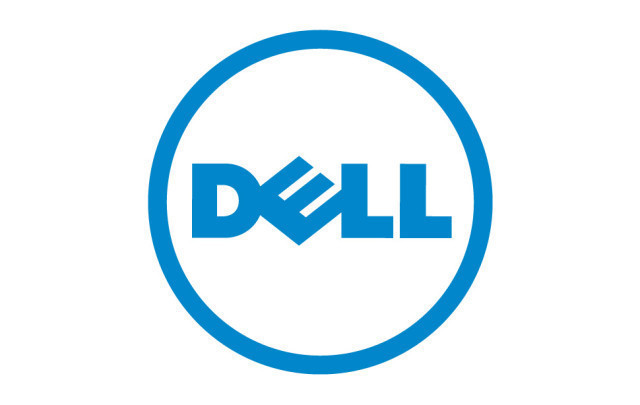 Dell, the world's third largest PC vendor, will officially return to being a privately run company on Wednesday. Dell has announced that today is the last day that its shares will be traded publicly on the NASDAQ stock market.

Today's press release notes the end of the process for the company's founder and CEO Michael Dell in his quest to return Dell to private hands. It started earlier this year when he announced a partnership with Silver Lake to offer shareholders $13.05 a share for their stock. The deal was worth $24 billion and included a $2 billion investment from Microsoft.

The big question: Now that Microsoft has some money directly invested in a PC maker, will the company try to help Dell in the development of future hardware products? So far, there's been no indication that Microsoft has had any major influence on Dell's business decisions. Indeed, the company recently announced new Android tablets alongside Windows 8.1 products.