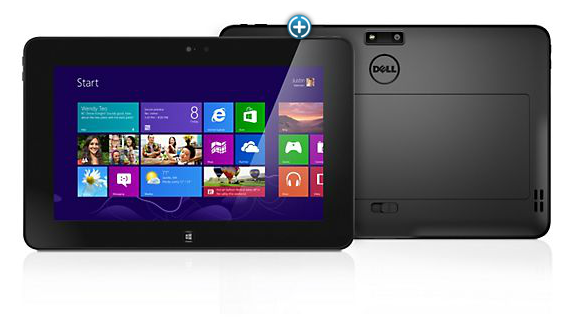 Dell has posted its financial results for the quarter that just ended and the company seems to have been struggling amid a general market decline in PC sales and the battle that’s being fought inside Dell itself.

The giant computer company has posted profits of only $204 million, and while that may seem like a large number we must keep in mind that this is down from $732 million just one year ago. Despite this 72% reduction in profits the company’s revenue was flat year over year staying constant at $14.5 billion.

Dell is currently in the middle of a battle that’s going on inside its ranks. Company founder Michael Dell, alongside equity firm Silver Lake and with support from Microsoft, is trying to take the company private. But so far his efforts have been futile thanks to rival Carl Icahn that believe Dell is undervaluing his own company. A vote on an updated offer is set to take place on September 12th.

In light of this, the company has declined to give an earning guidance outlook for its next quarter.