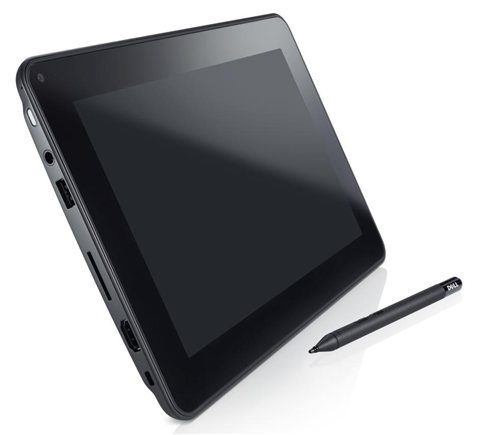 Dell is giving the tablet market another try in the US after the failure of the Streak. The PC maker announced today  plans to launch the Latitude ST, a 10.1-inch tablet that runs Windows 7 and has Intel's Atom processor. However, this tablet is being made specifically for the business market, including health care and education. The tablet will be released on November 1. Pricing was not announced.

Dell's new tablet may not be for the consumer but it certainly shows that the world's number three PC maker is trying to understand the tablet market. After the Android-powered Streak failed to gain an audience here in the US, Dell decided to launch a 10 inch version of the tablet in China earlier this year. The new Latitude ST, while made for business customers, could be an intermediate step that could lead to Dell introducing a consumer tablet that would be sold and compete alongside the iPad.

However, Dell has to be careful not to follow the path that HP and Research in Motion has already traveled. Their TouchPads and Playbooks haven't turned out to resonate with consumers. Dell may be testing the Latitude ST's release in order to see what works and what doesn't before going all out to make its own "iPad Killer". It's more than possible that Dell's first consumer tablet device will be powered by Microsoft's Windows 8 operating system.