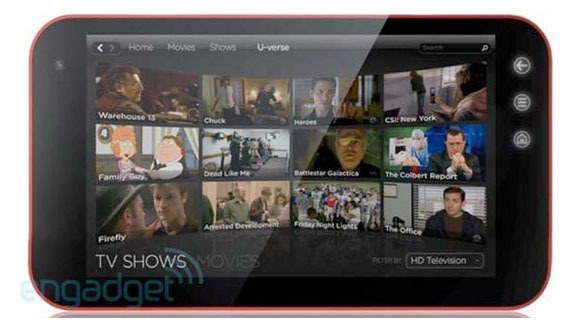 Dell recently released their five inch tablet/phone hybrid device, the Dell Streak. Now they are gearing up to release a seven inch tablet computer "within weeks" according to Dell Greater China President Amit Midha. They also have plans to release a ten inch version in six to twelve months. Midha claims Dell are planning to release a three inch and four inch device in the very near future as well.

During an Oracle conference last week Michael Dell, CEO of Dell, briefly showed off the device but didn't provide a release date for the device. According to Midha Dell will also be launching a three inch device around the same time the seven inch tablet is released.

Midha confirmed the seven inch tablet will run on Google's Android operating system but said that Dell has been testing Google's Chrome OS on its devices. He also said that some of the devices they are working on will run Windows.

While talking with the Wall Street Journal Midha said, "China will overtake the U.S. as the company's biggest PC market by 2012, reiterating that Dell expects the PC market in China to grow by 18%-20%, with Dell increasing its market share."

With so many tablet devices coming out Dell will have a tough time competing for home users and with RIM's Playbook on the horizon the business market will be a tough sell as well.