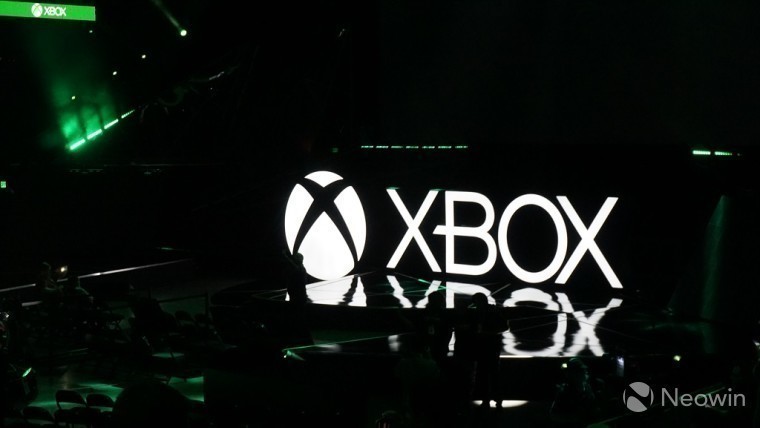 Yesterday, it emerged that Microsoft is reportedly planning to add two new entertainment-focused devices to its range, most likely under its Xbox brand. One will be a Chromecast-style dongle for streaming; the second, nicknamed the 'Xbox mini' for now, is expected to be a media box for entertainment and casual gaming, which is likely to compete against Apple TV.

Since then, fresh details have been revealed about Microsoft's plans to launch two new Xbox consoles.

Kotaku reported several key details about both new consoles, and Polygon separately corroborated these rumors with their own sources and added a couple of extra bits. Along with details from other publications, we've combined the information from both of those reports and summarized them below.

First, Microsoft is expected to launch a new, slimmer version of the Xbox One later this year: 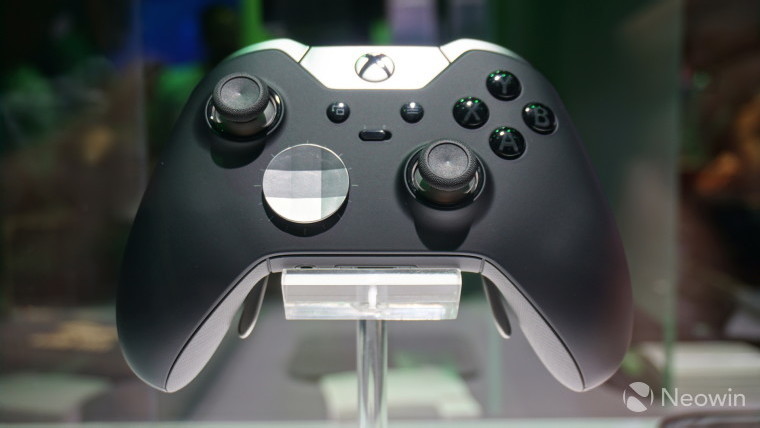 Beyond the slimmer model, Microsoft is said to be working on a far more powerful console. This won't be an all-new model, but an advanced 'evolution' of the Xbox One, codenamed 'Scorpio':

According to Polygon, Scorpio "will likely be announced in the next month, though plans are somewhat in flux". It claims that Microsoft is "feeling pressure" to publicly reveal its plans sooner than it originally intended, given the growing expectation that Sony will unveil its more powerful 'PlayStation 4.5' or 'PS NEO' at E3 in June.

However, this seems unlikely, given the Osborne effect; making an announcement so far in advance of its planned launch may have a negative impact on sales of the current model, and the slimmer version that will supposedly launch this summer. Since Xbox One sales are already far behind those of the PlayStation 4, this is surely something that Microsoft would wish to avoid.

The two new consoles are said to be part of 'Project Helix', Microsoft's codename for its efforts to bring Xbox and Windows gaming closer together.