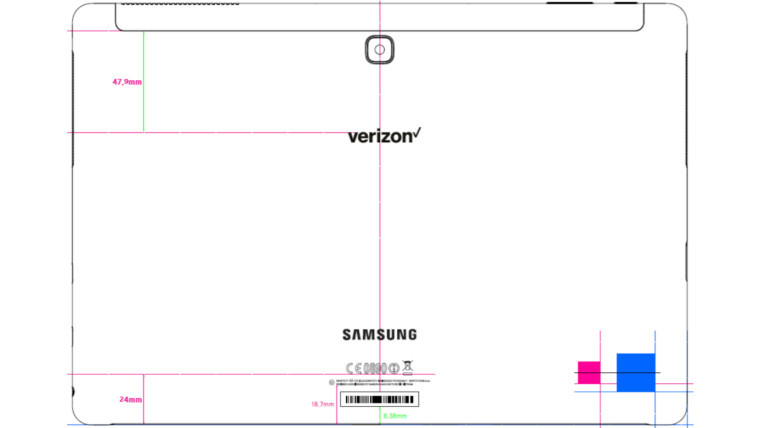 A filing with the FCC's Office of Engineering and Technology has potentially revealed the alleged full specs of the next-generation Samsung Galaxy TabPro S2. According to the leak, there will be four different models of the Galaxy TabPro S2, which will feature:

Neither the device nor its specs were confirmed by Samsung, but rumors about the tablet erupted last year in August. With Mobile World Congress just around the corner, there is a high possibility that we could see this debut at the show in Barcelona. Samsung has already sent out invites for a February 26 Galaxy event and the company has also confirmed the next-generation Galaxy S8 won't launch at MWC 2017.

Source: FCC via The Leaker | Device image via FCC