When Microsoft announced the Xbox One X at their E3 2016 keynote, we all knew that they were going to release the most powerful console ever conceived to date, since they promised as much. Today, we revealed some amazing benchmarks showing how much more powerful the console was in relation to the original Xbox One, and their competitor's products. 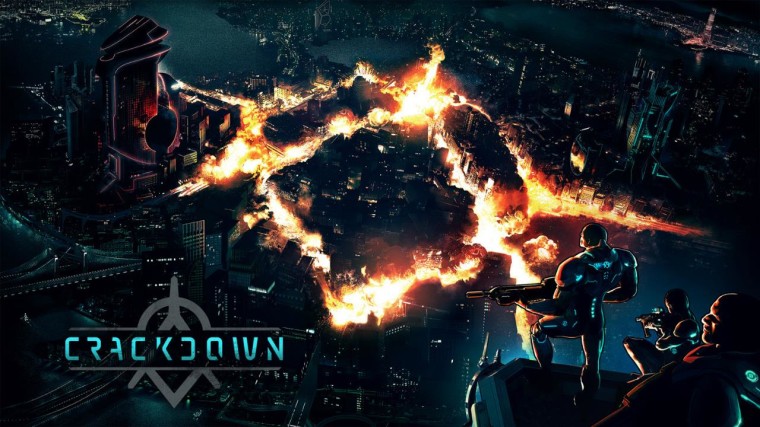 Well, the Director of Design Gareth Wilson of Sumo Digital, the upcoming Crackdown 3 developer, decided to chime in, discussing the power of the console. During the interview, he noted the following:

“We’ve got something like 15,000 simultaneous props moving around in our game [Crackdown 3]. Now the Xbox One X just eats them for breakfast. You can just go and go and go with it. Once we start making games that are optimized for that platform, it’s going to be badass. I don’t mind saying that it’s significantly more powerful than the PlayStation 4 Pro, and we’ve worked with PlayStation 4 Pro. It’s way more powerful. It’s a night and day difference.”

Crackdown 3 made waves when it was announced in 2014, as one of the titles that would have used the 'power of the cloud' that Microsoft boasted about in 2013 to great ire from the community. The game promises completely destructible multiplayer maps, and as the developer mentioned, would be fully dependent on server-based processing, since the amount of data being calculated would cripple any local system.

Crackdown 3 will launch on November 7 on Xbox One and Windows 10. Microsoft is expected to show more on this game at Gamescom.