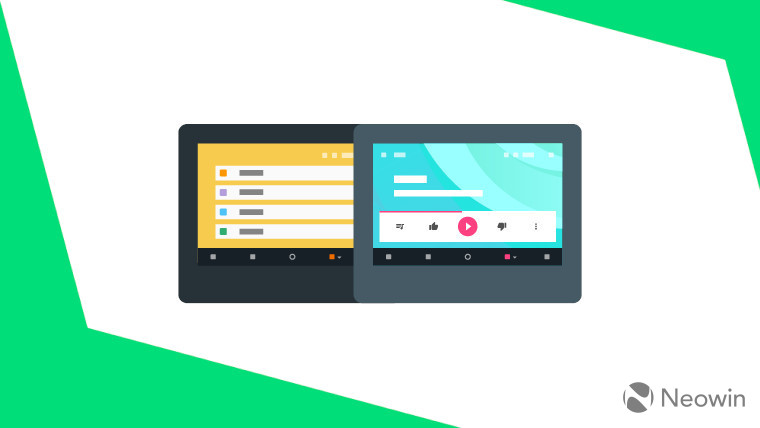 Google has announced that developers working on navigation, parking, and charging apps for Android Auto can now publish to an open testing track in the Google Play Store. The announcement today comes a little over a month after Google began letting developers release their car apps to a closed testing track which limits who can download an app.

Unlike typical Android apps, car apps will be used by people while driving so they have to be built in a way so that they do not distract the driver and potentially cause a fatal accident. To help developers, Google has set out car app quality guidelines that encourage simple designs and a preference for voice commands over touch inputs.

Developers that are ready to open up their app to a wider audience should go into the Play Console and choose an open testing track. In the coming weeks and months, the firm said it will be working on adding the Android for Cars App Library to Android Jetpack – a suite of libraries that help developers write apps that work across different Android versions.

Once the firm has added the Android for Cars App Library to Android Jetpack, developers will be required to migrate their apps from the existing library by changing the namespace and adjusting some API calls. Once Google has finished moving the library to Jetpack it will prepare the Google Play Store so that apps can be published for all users to enjoy.