Andrew Kim may have just recently been hired to help Microsoft work on its Xbox brand art, but another digital artist has come up with his own reworking of the Xbox brand.

Cory Schmitz's proposed art for the next Xbox – which he thinks should simply be called "Xbox" – is similar to Microsoft's own Metro design language in that it primarily uses shapes and typography instead of more complex graphical elements. Schmitz's style is clearly even more minimal than Microsoft's current branding, however, as he even goes so far as to represent the Xbox moniker with an 'X' next to a box shape. 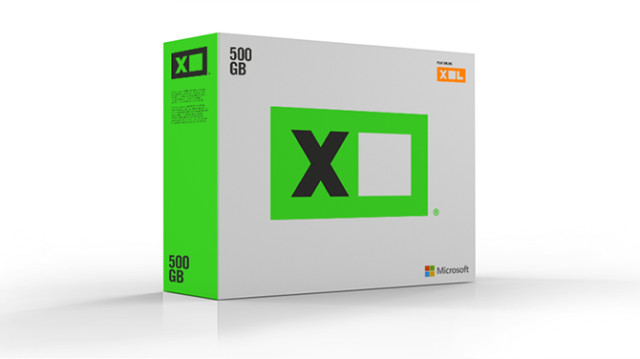 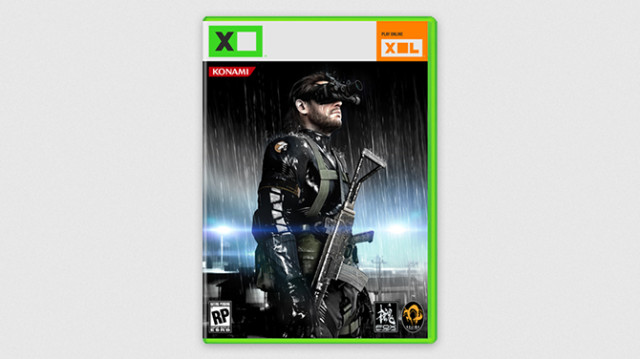 Schmitz doesn't give any information regarding his choice of style on his website beyond saying it was a "one-afternoon branding concept jam" for Microsoft's next gaming console. Besides the box art for the console and video games, Schmitz also came up with overhauled designs for gamer cards and Xbox Live subscription cards.

To view all of Schmitz's proposed Xbox designs, click here.