Earlier this week, Microsoft rolled out another round of discounts on its flagship Surface Pro 3 tablet, less than a month after offering an identical set of discounts of up to $150, along with a free protective sleeve, on all but the entry-level 64GB Intel Core i3 model.

Such discounts are becoming a regular occurrence for the company. Understandably, Microsoft offered some deals on the Pro 3 around Black Friday and the Christmas shopping season, but this is the third time in less than three months that the Microsoft Store has promoted the tablet by cutting prices. 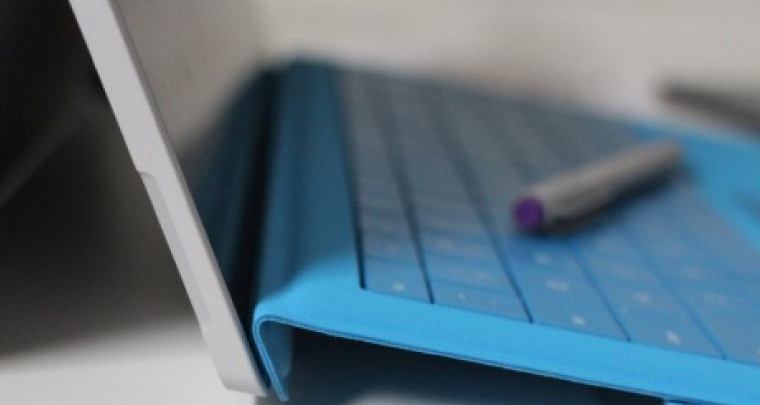 It would be easy to jump to conclusions from this. One might assume that sales aren't quite up to Microsoft's expectations, and that the firm is offering regular discounts to encourage more buyers to get their credit cards out.

Alternatively, one might consider the possibility that this is all part of a carefully planned marketing strategy - after all, Microsoft enjoys plenty of headlines among tech publications every time it runs these promotions. That gives the Surface Pro 3 lots of free exposure to potential buyers every few weeks, reminding them that the tablet is available at the same time as enticing them with the prospect of a generous discount.

Getting free publicity from regular discounts has its advantages - but there is a potential downside to this as well. A high-end product that's subjected to money-off promotions every few weeks runs the risk of losing its premium appeal, and it becomes harder to justify the 'standard' pricing when the same device is offered at cheaper rates once a month.

So rather than offering such frequent discounts, should Microsoft simply cut the price of the Surface Pro 3? It's hard to argue that doing so would step on the toes of the new, more affordable Surface 3, given that the company already offers the Pro 3 at lower-than-normal prices on a regular basis.

Alternatively, Microsoft could consider a different approach, adding value rather than cutting prices. An obvious suggestion would be to keep prices at the same level, but to bundle an inclusive Type Cover 3 keyboard with the Surface Pro 3. The keyboard is currently an optional extra priced at $129.99 - pretty close to the $100-$150 discounts that the company keeps slicing off the tablet.

Indeed, this would certainly be a common sense approach, given that Microsoft's marketing for the device is based heavily on the notion that it's "the tablet that can replace your laptop" - a statement that's undermined slightly by the need to purchase the keyboard separately.

There is a further factor to consider in all of this too: the eventual launch of the Surface Pro 4. In August, the Pro 3 will have been on sale for a year, after first being unveiled in May 2014, and with the launch of its successor expected in the coming months, Microsoft may already be considering permanent price cuts to make room for the new device. 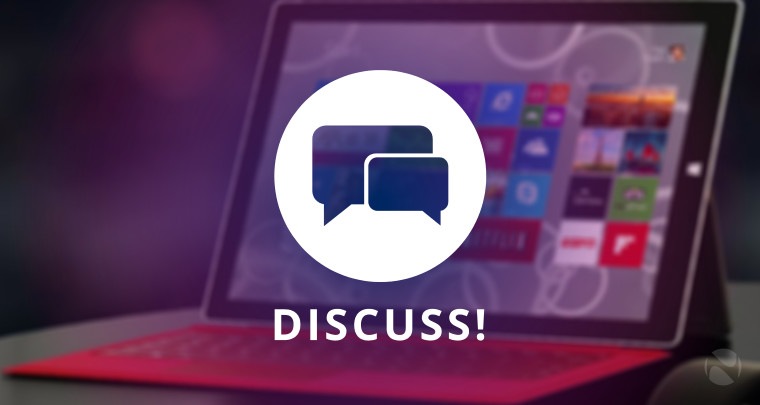 We'd love to hear your thoughts on this. Should Microsoft cut prices permanently, or do you think the regular discounts are a better approach? Would a free keyboard make the Surface Pro 3 a more appealing package, or does it make more sense to keep the two separate?

Do you perhaps have a better suggestion - maybe even a more radical one than the options outlined above? Or do you think that Microsoft is doing a great job with promoting the Surface Pro 3, and should leave things exactly as they are?

Cast your vote in the poll, and be sure to share your thoughts with us in the comments below!