Earlier this month, Microsoft announced deep cuts to its phone hardware division, with the loss of 7,800 jobs, a $7.6 billion write-down, and significant reductions to its handset range. The company will now focus on just three areas – value phones, business devices and flagships – and it seems that it may launch just one or two devices in each of those segments per year.

Microsoft deemed such severe cuts to be necessary because of how poorly its Windows Phone devices have sold so far. The company’s mobile platform has managed to grab just 3% of the global smartphone market in the last five years, and of that share, Microsoft’s own Lumia devices make up a staggering 97% of Windows Phone sales. 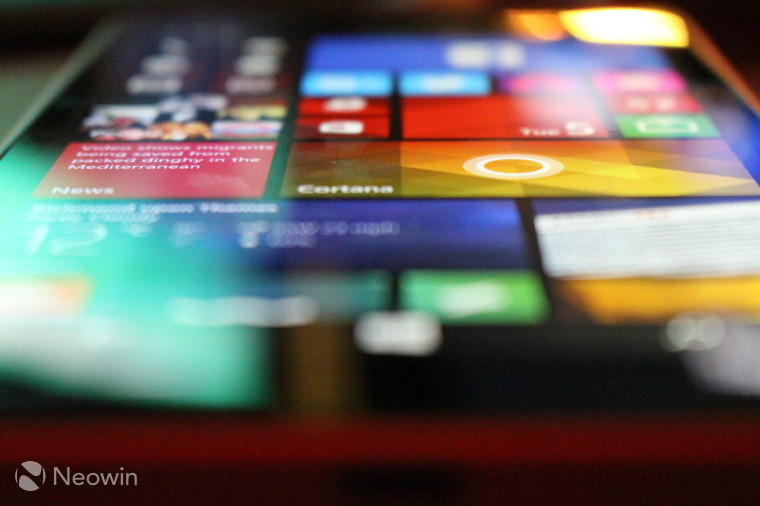 And yet, we’ve seen some very impressive Lumia handsets over the years, including the rock-solid Lumia 920; the mighty Lumia 1020, with its 41-megapixel camera; and the latest Lumia 640 and Lumia 640 XL. It’s not just our opinion either – do a quick Google search for reviews of these devices on other sites, and it won’t take you long to find similar praise and high ratings.

So if the handsets are actually rather good, why is 97% of the market still turning its back on Windows Phone? 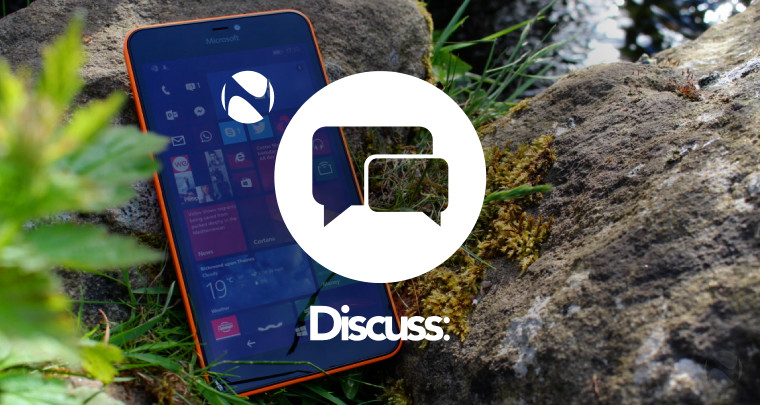 We’re eager to hear your thoughts on this: if you’ve never bought a Windows Phone, why not? Perhaps the platform’s infamous ‘app-gap’ has something to do with it, or maybe it’s something as simple as the design of the devices, or even the style of the OS. Perhaps it’s an issue of perceptions: after all, do buyers want Windows – an OS that many have learned to tolerate, but not necessarily like – on their phones?

Or maybe it’s something else entirely – but whatever has ultimately put you off buying a Windows Phone, we’re keen to hear what it is. And if you’re perhaps starting to change your mind about the platform after seeing some of what Microsoft has in store for Windows 10 Mobile, let us know about that too.

Share your thoughts below – and if you’re not yet a Neowin member, it’s quick, free and easy to register so that you can have your say too!