Details and images of a successor to the DJI Osmo Mobile 3 gimbal have leaked, providing a look at the upcoming portable smartphone stabilizer. The device is said to be called the DJI OM 4 – short for the Osmo Mobile 4 – and might bring about improvements to the mounting mechanism using magnetic accessories. Interestingly, the description in the report suggests that the gimbal is “primarily intended for iPhone users”.

With the Osmo Mobile 3, the drone maker added the ability to fold the device for easier storage and transportation, and an easy way to switch between landscape and portrait modes without having to remove the phone from the gimbal. However, the clamp mechanism was retained, which can be cumbersome when users try to mount a phone quickly. The company is reportedly improving the mounting mechanism by introducing two magnetic accessories that attach to a smartphone, that can then be used to mount the phone to the gimbal easily.

One of the magnetic attachments looks to be a mobile holder ring-like accessory that can be attached to the phone permanently, and the other accessory looks like a traditional clamp. Unlike the earlier models, the separate clamp – not attached to the gimbal – will be easier to mount.

In addition to the quick mount system, the OM 4 is said to retain most of its predecessor’s features, such as Active Track 3.0 for automatic subject tracking, a zoom slider for Dolly Zoom-like effects, a foldable chassis, and other capture modes. The device is said to come with a 2450mAh battery that will be good for 15 hours of use and a Type-C port for charging. Unsurprisingly, it also retains the ¼-inch screw hole to be mounted on other tripods and stands. 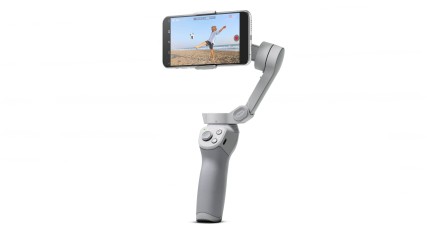 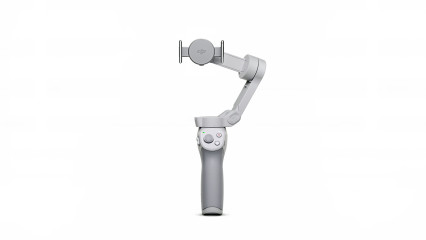 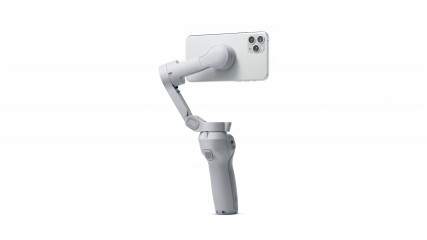 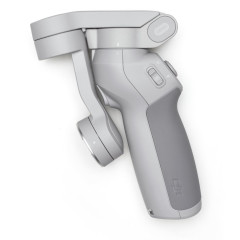 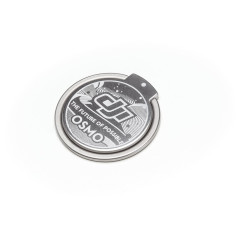 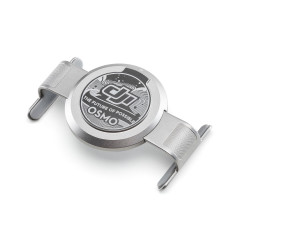