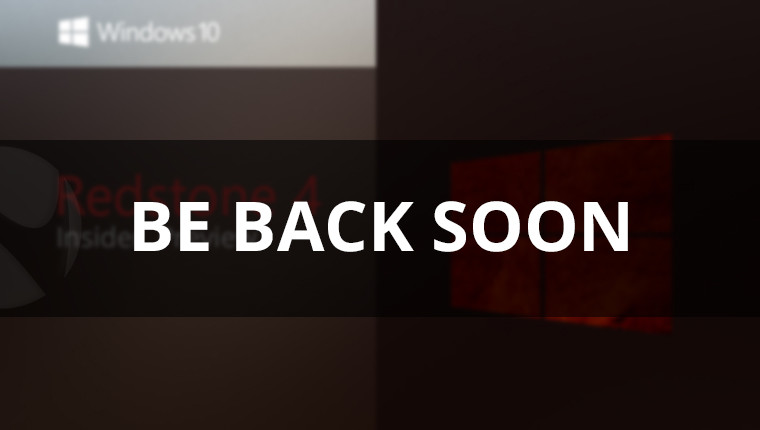 A few hours ago, Windows Insider Program chief Dona Sarkar tweeted that there will be no new Fast ring Redstone 4 build for Insiders to play with this week. This limits the new branch to just the Slow ring release of build 17025 that went out yesterday.

#WindowsInsiders: no Fast ring release this week. We have hit a bug in testing where we sometimes green screen when connecting power.

So it would appear that the candidate build "green screens" when connected to power, which likely limits the bug to portable configurations. For the uninitiated, the "green screen" is the new blue screen of death (or BSOD) for Windows Insider builds, introduced from December last year to allow Microsoft to make it easier to distinguish errors that cause Production devices to crash from those that affect the less stable Insider Preview releases.

The most recent Fast ring release is only a week old, so Insiders will just have to be a bit patient and wait until next week for a new build.