In May 2008, id Software announced it was going to develop the next game in its best selling DOOM first person shooter series, which it called at the time Doom 4. Since then, a cone of silence has been placed on any news of the game, but today, nearly six years after it was first announced, there is confirmation that the next DOOM title is still alive. 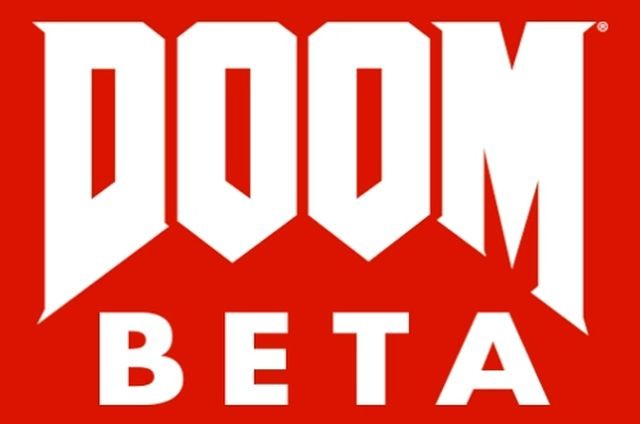 id's parent company Bethesda Softworks sent out word that disc-based pre-orders for the upcoming first person shooter Wolfenstein: The New Order will include a code that can be used to get into the beta test for the next DOOM game. The game's official website has an FAQ about the DOOM beta offer, which states that the start of the beta itself won't happen until sometime after the release of Wolfenstein. There's no info yet on what will be included in the DOOM beta, nor which platforms it will support.

Wolfenstein: The New Order, based on another id Software game series, is being developed by MachineGames and will be released on May 20th in the U.S. and May 23rd in Europe for the Xbox One, Xbox 360, PS4, PS3 and PC.

The development of the next DOOM game is proceeding without one of its original creators. John Carmack, who co-founded id Software and created the game engines for all of the developer's games, including the DOOM and Quake series, left the studio in December to become the chief technology officer of Oculus VR.